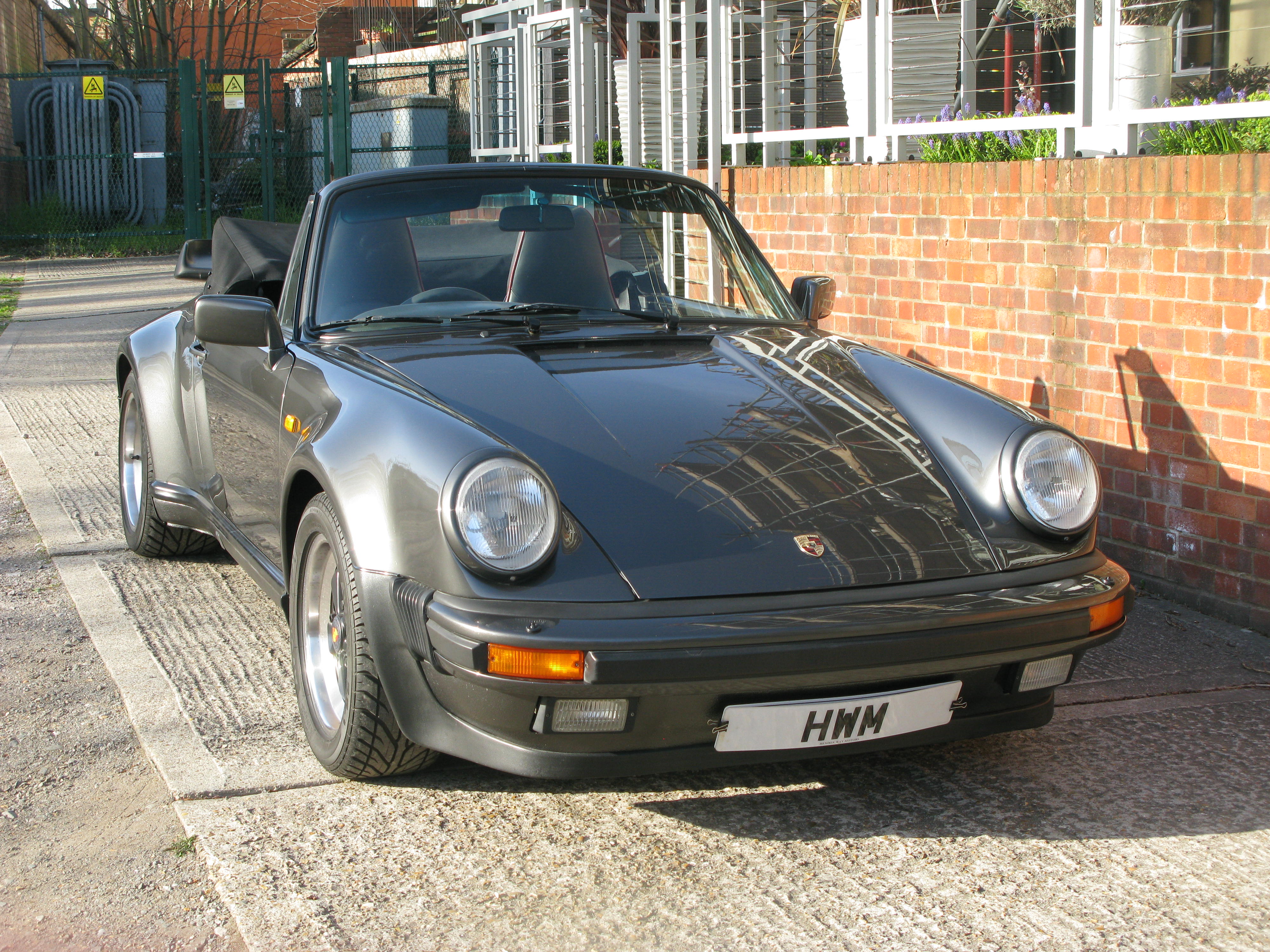 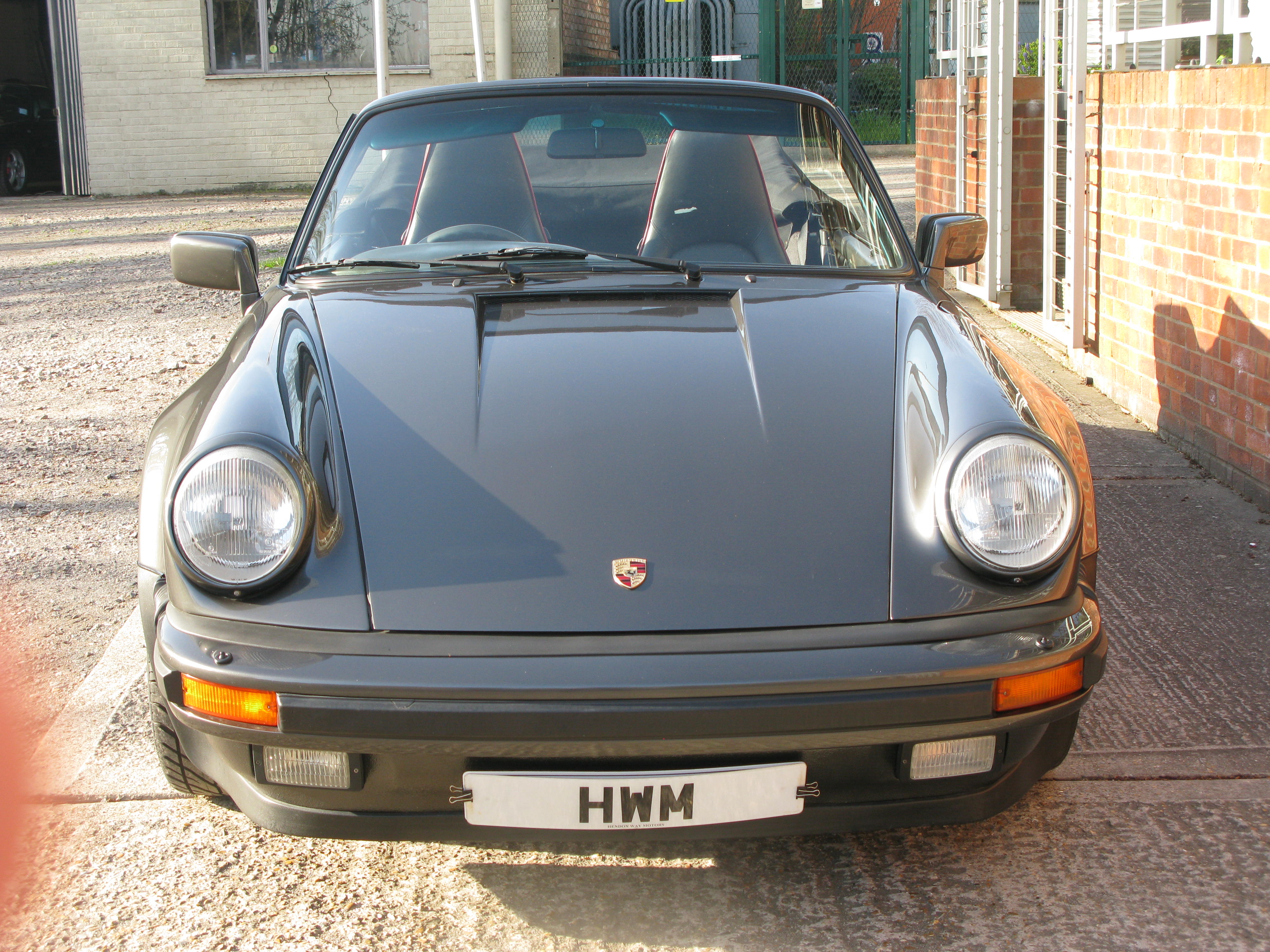 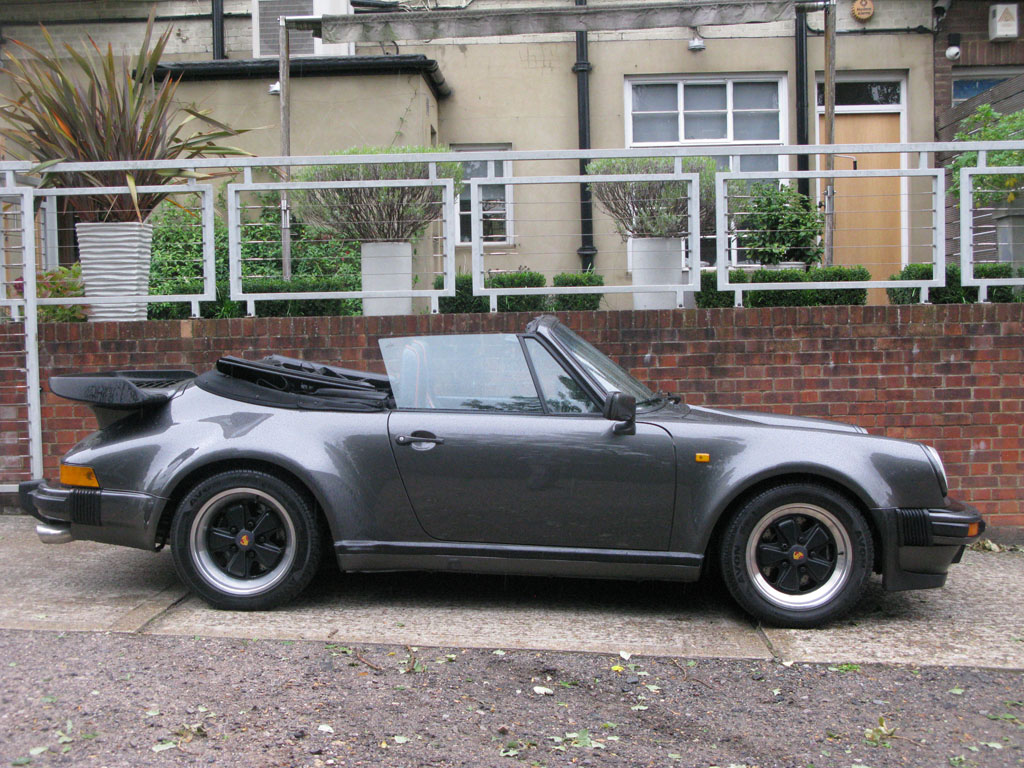 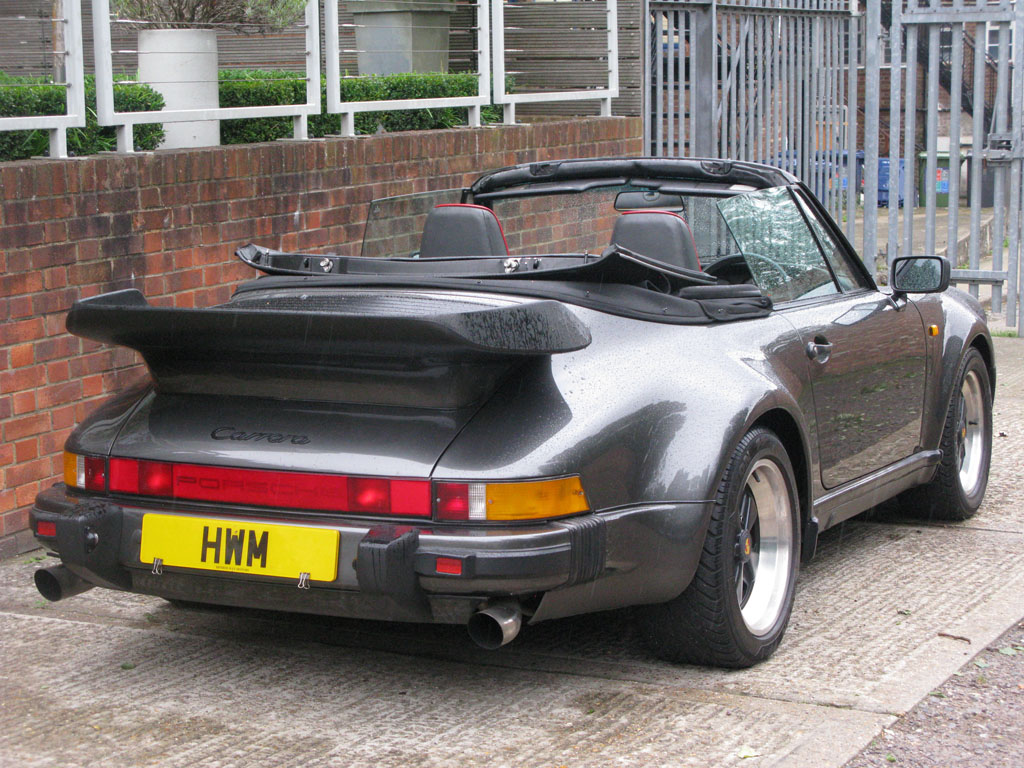 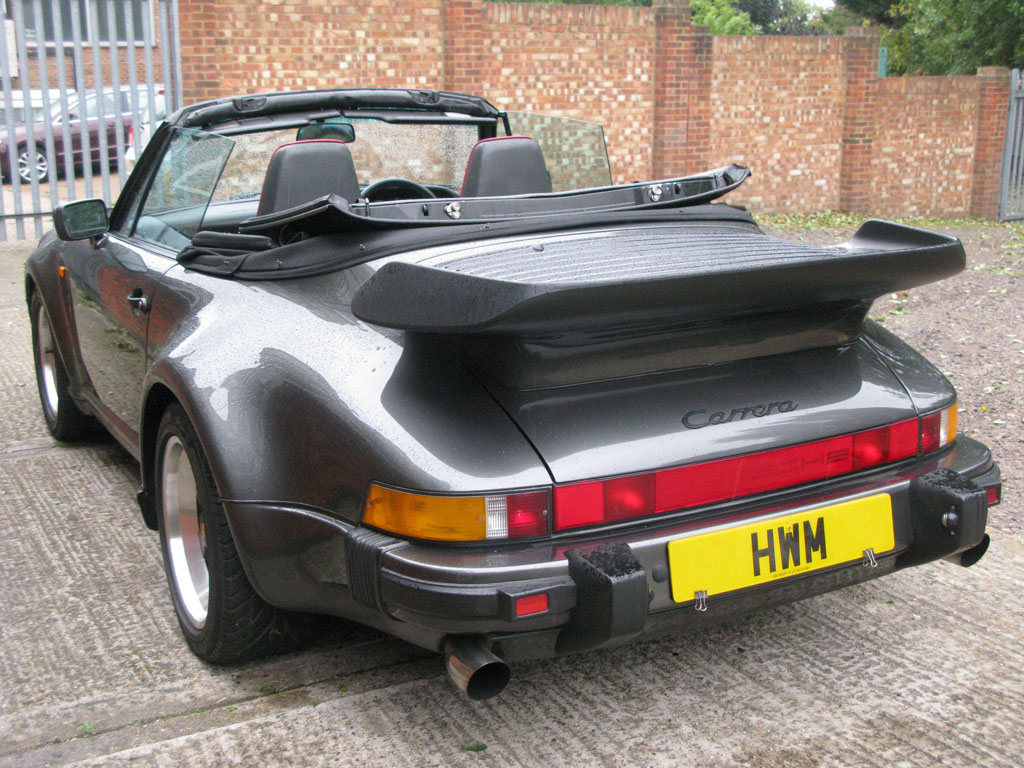 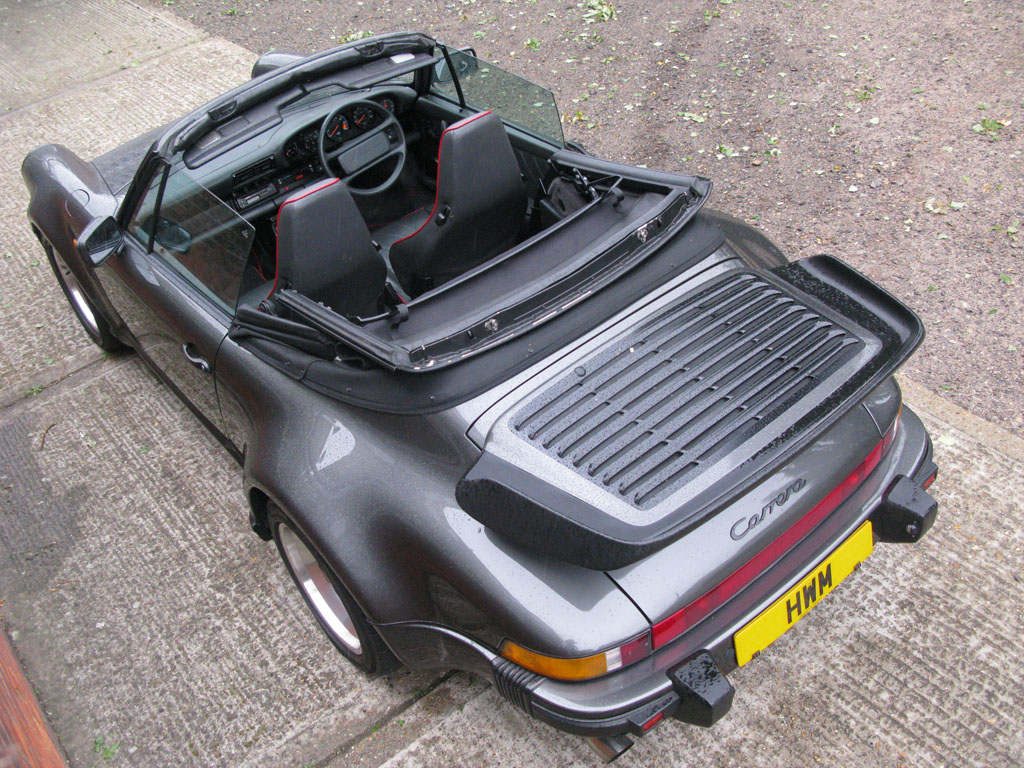 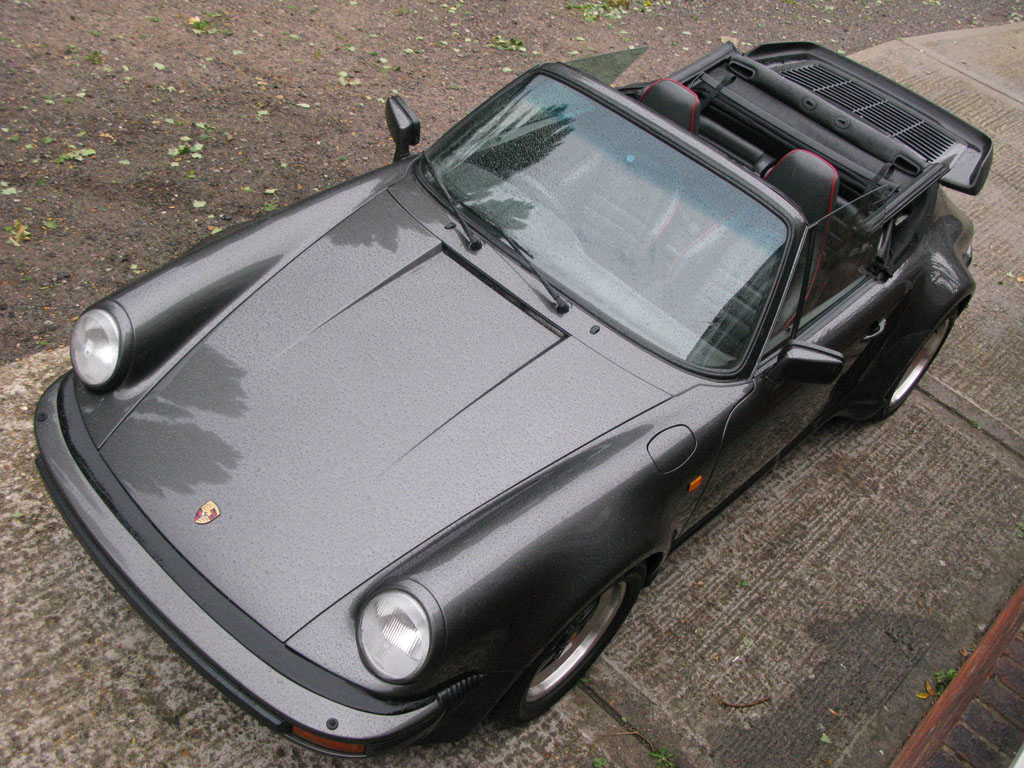 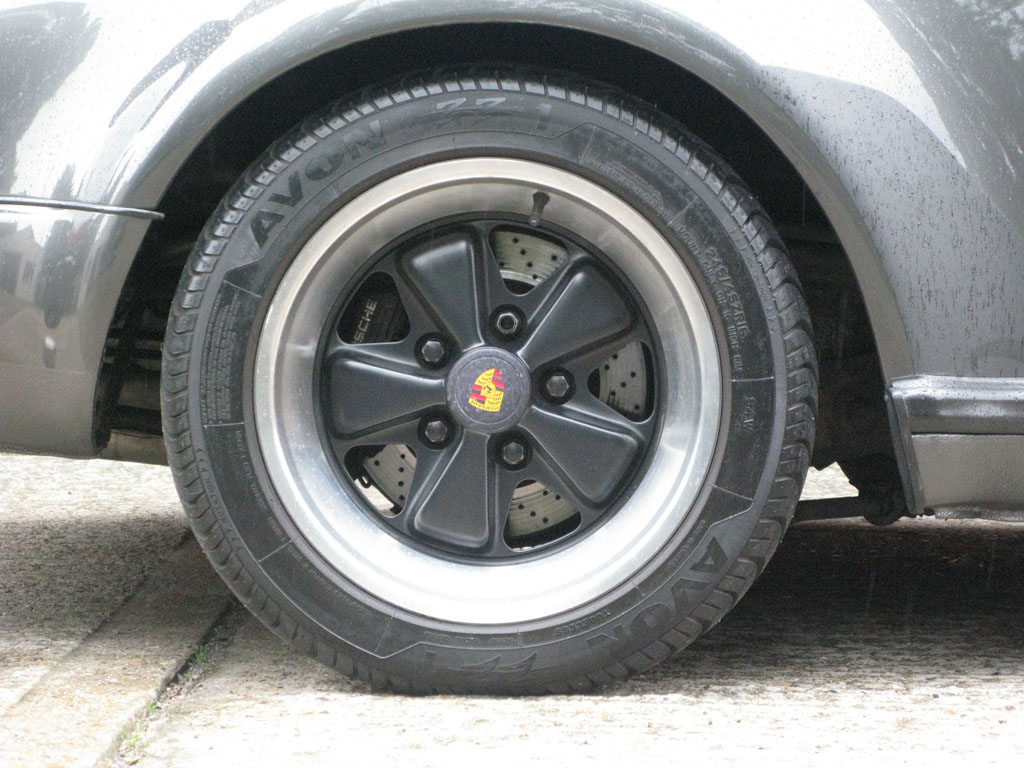 The 3.2 Carrera came as the replacement for the 911 SC and marked the last iteration of the original, pre-redesign 911s. The Carrera 3.2 revived “Carrera” as a denomination and got the rest of the name from its new 3.2L horizontally opposed flat 6 engine. This 80% new, higher displacement engine was achieved by combining the cylinders from the SC model and the Turbo 3.3’s crankshaft stroke. The inlet manifold and exhaust systems were also new and featured alongside a slightly heavier Getrag five-speed gearbox with BorgWarner synchro. These technical advancements meant the power output was  207hp, which made for a top speed of 240 and a 0-60 time of 5.4 seconds. The list of improvements was endless; bigger brake discs for better heat dissipation, an improved thermostatically controlled fan, upgraded fuel and ignition control components improved reliability, and a Bosch Motronics DME improved fuel efficiency. The Carrera may have looked nearly the same as the SC, but all the improvements underneath the hood signalled a prolific future for the 911 line.

Also known as the “Turbo-look” because of the wide wheel arches and whale tail, the Supersport was the M491 option 3.2 Carrera. Not only did the Supersport share some of the turbo’s looks, but it also featured the same stiffer suspension, braking system, and wide wheels.