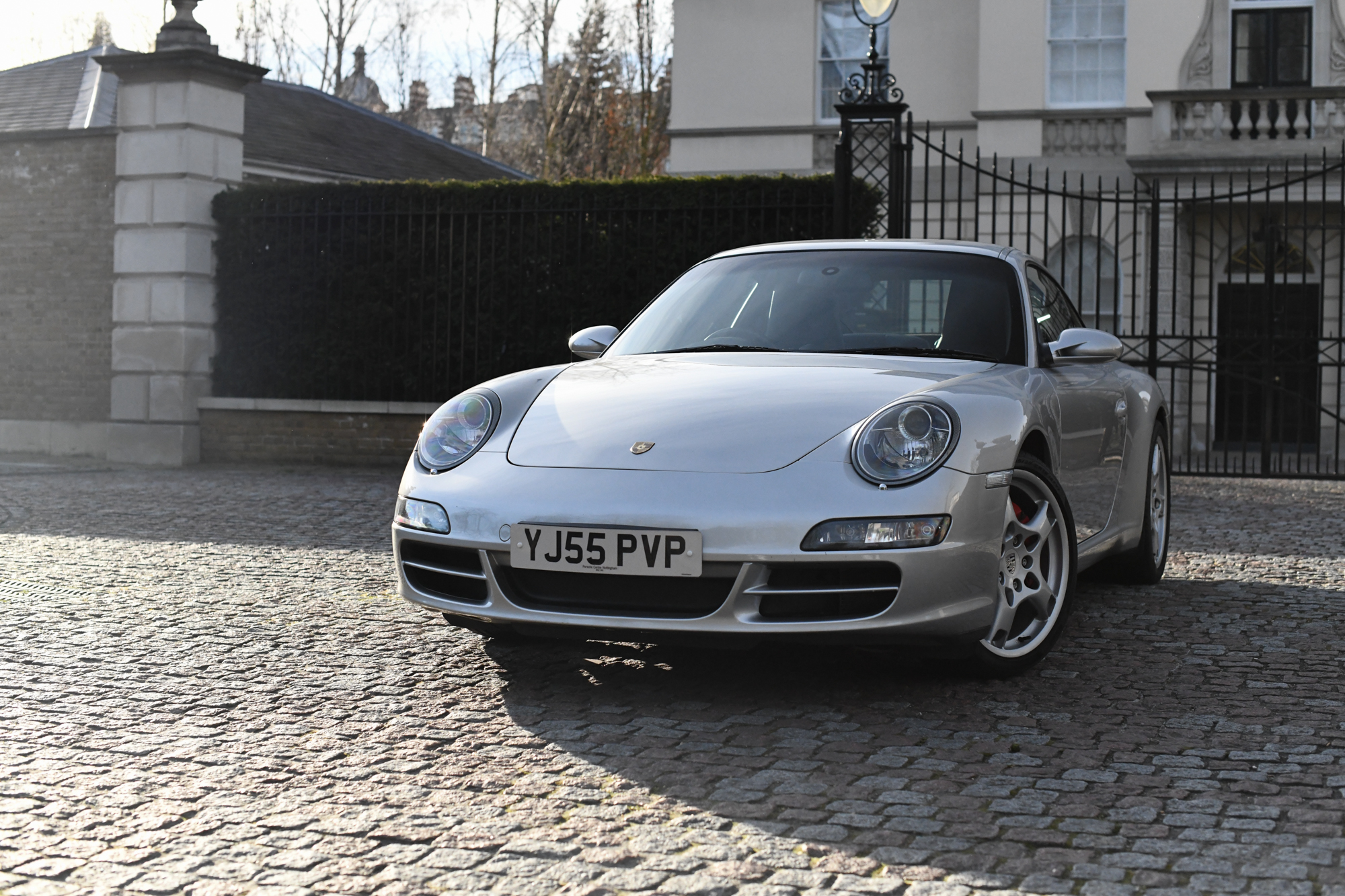 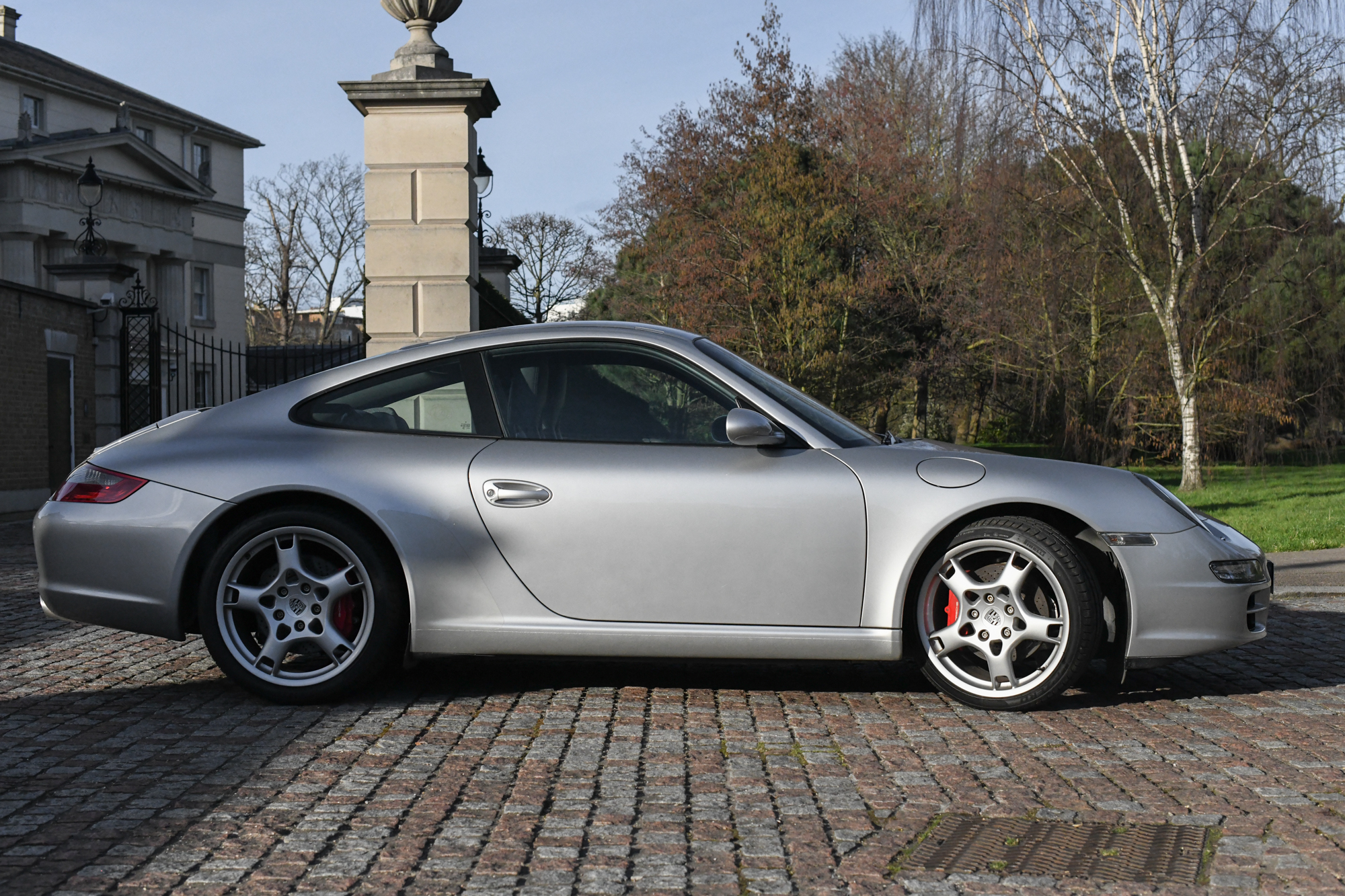 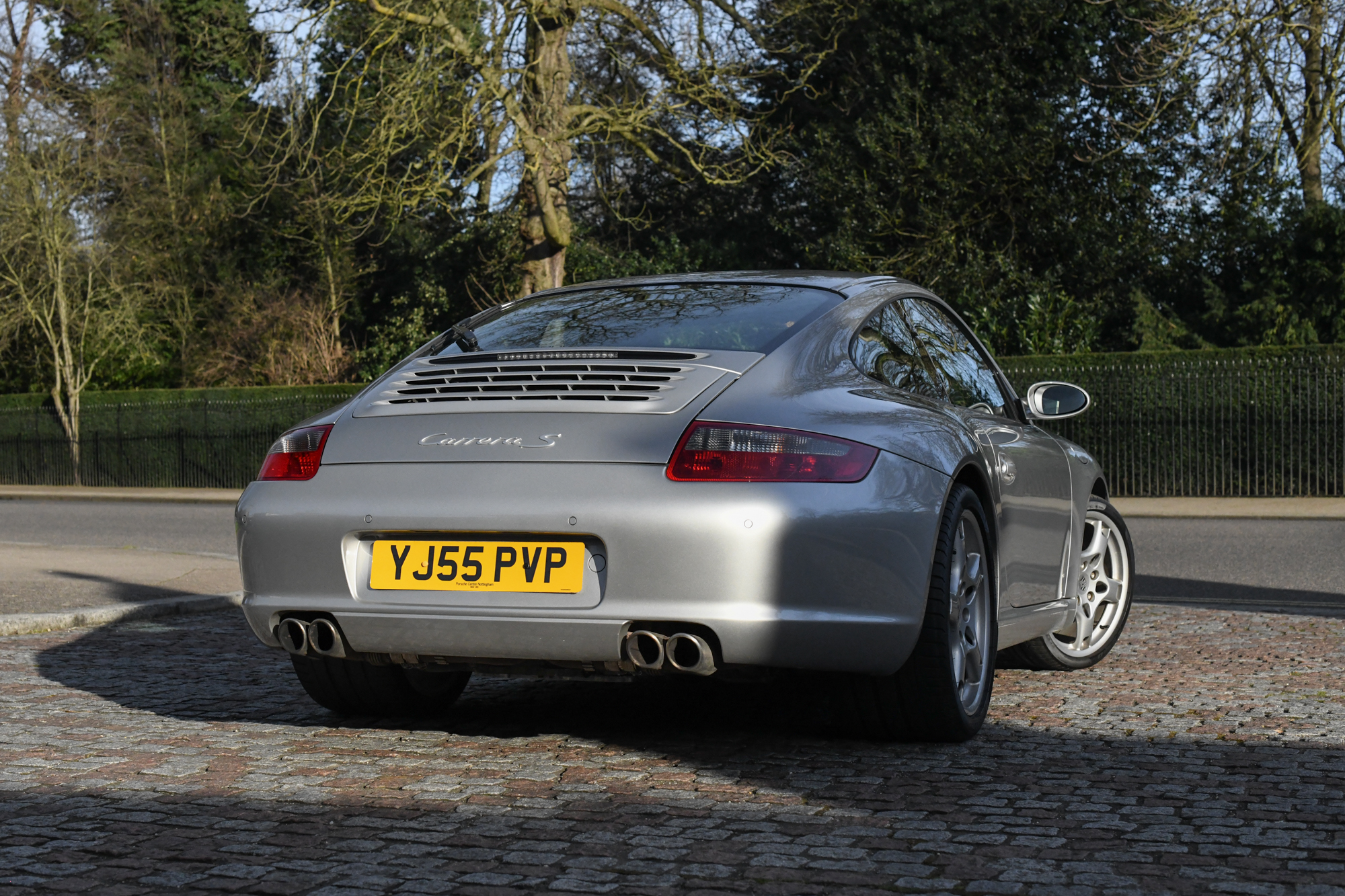 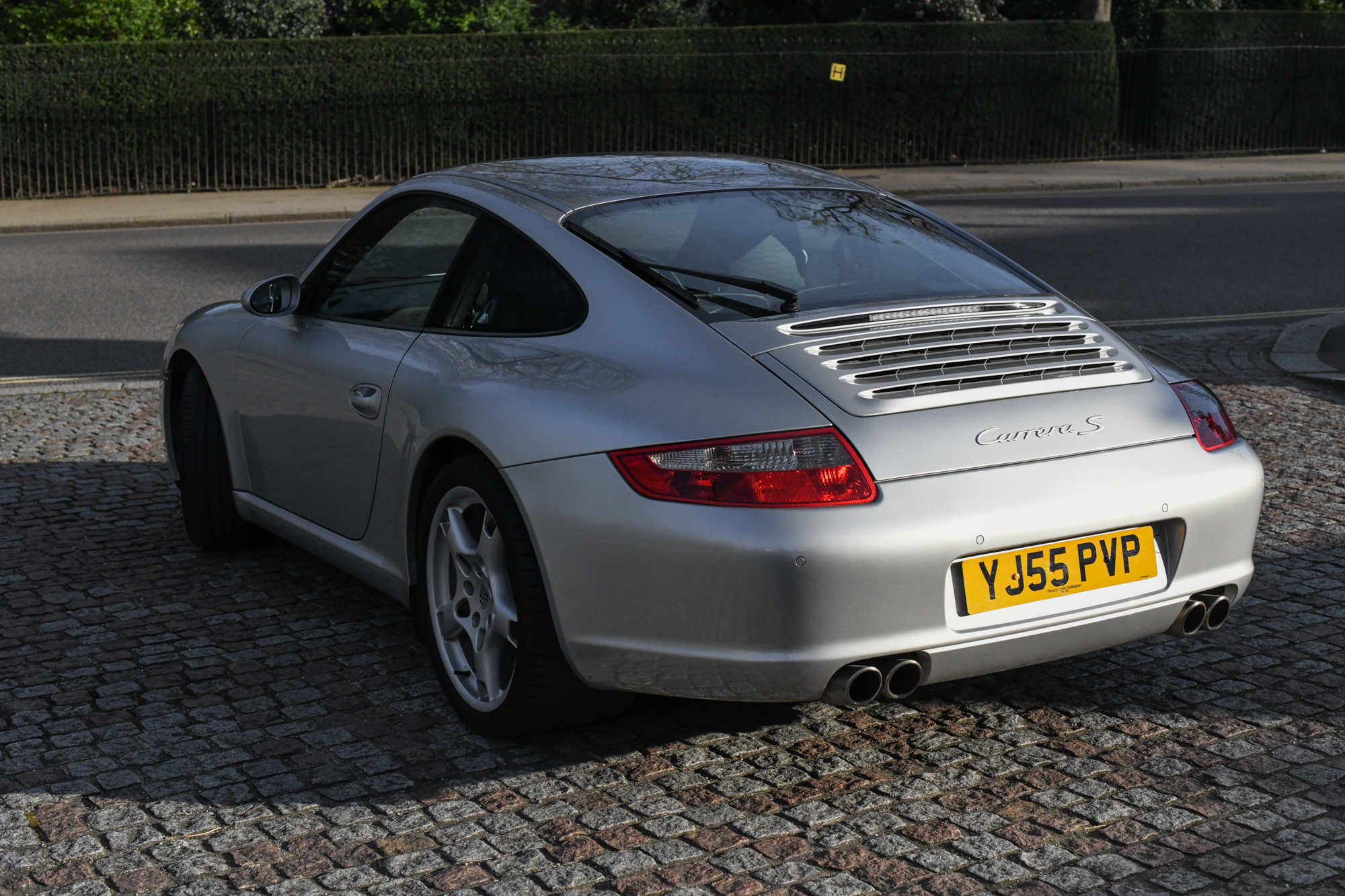 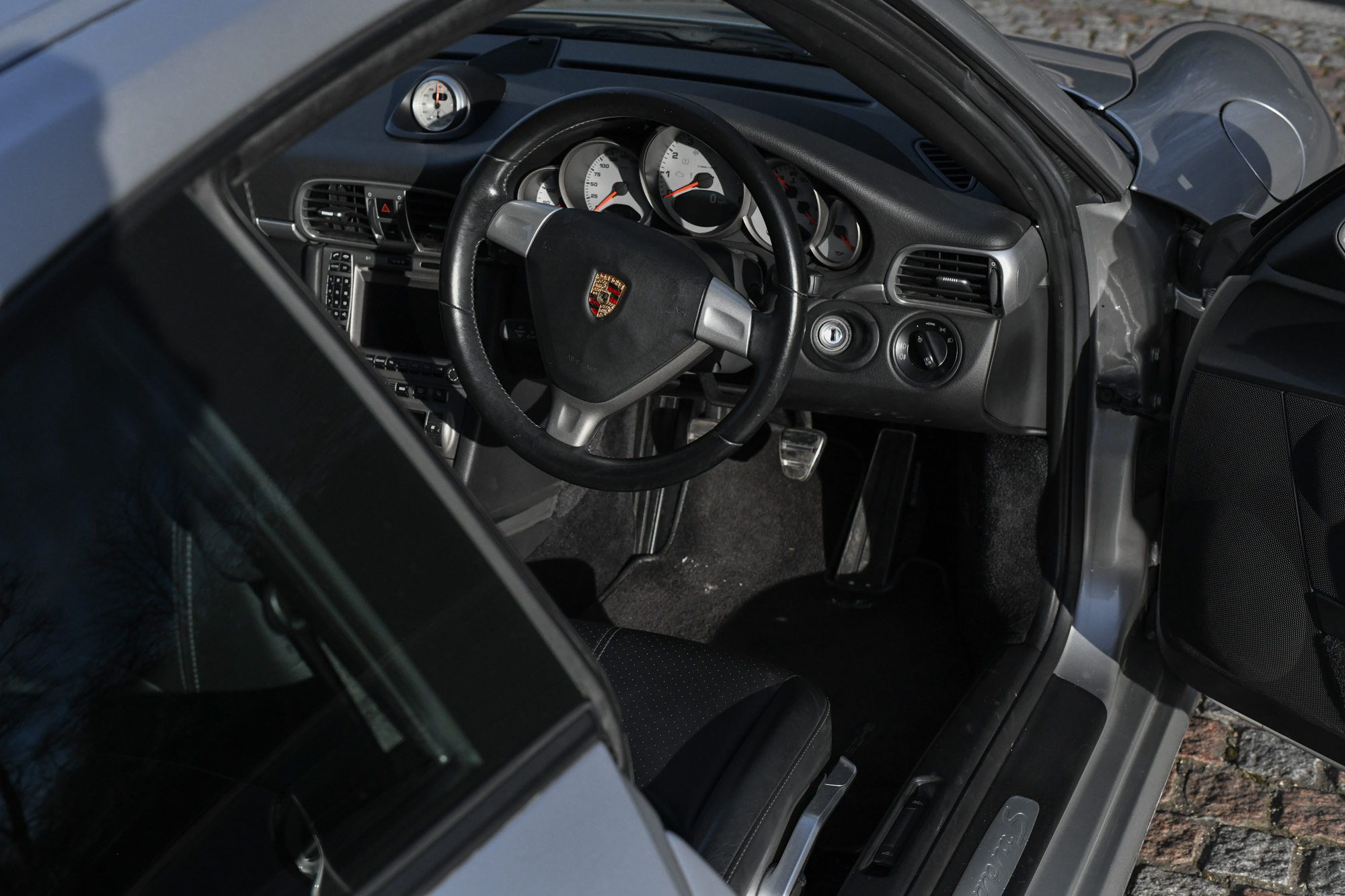 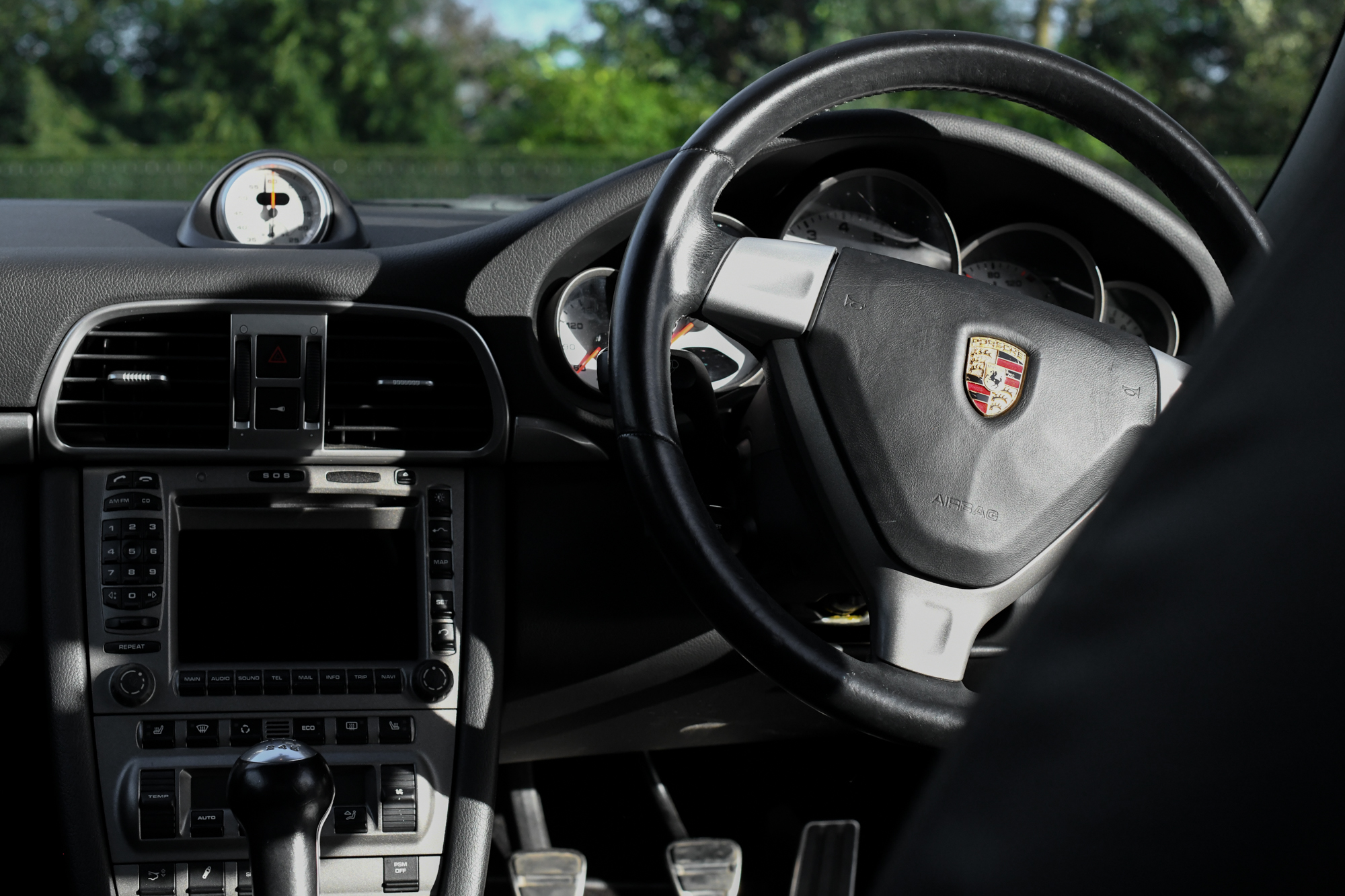 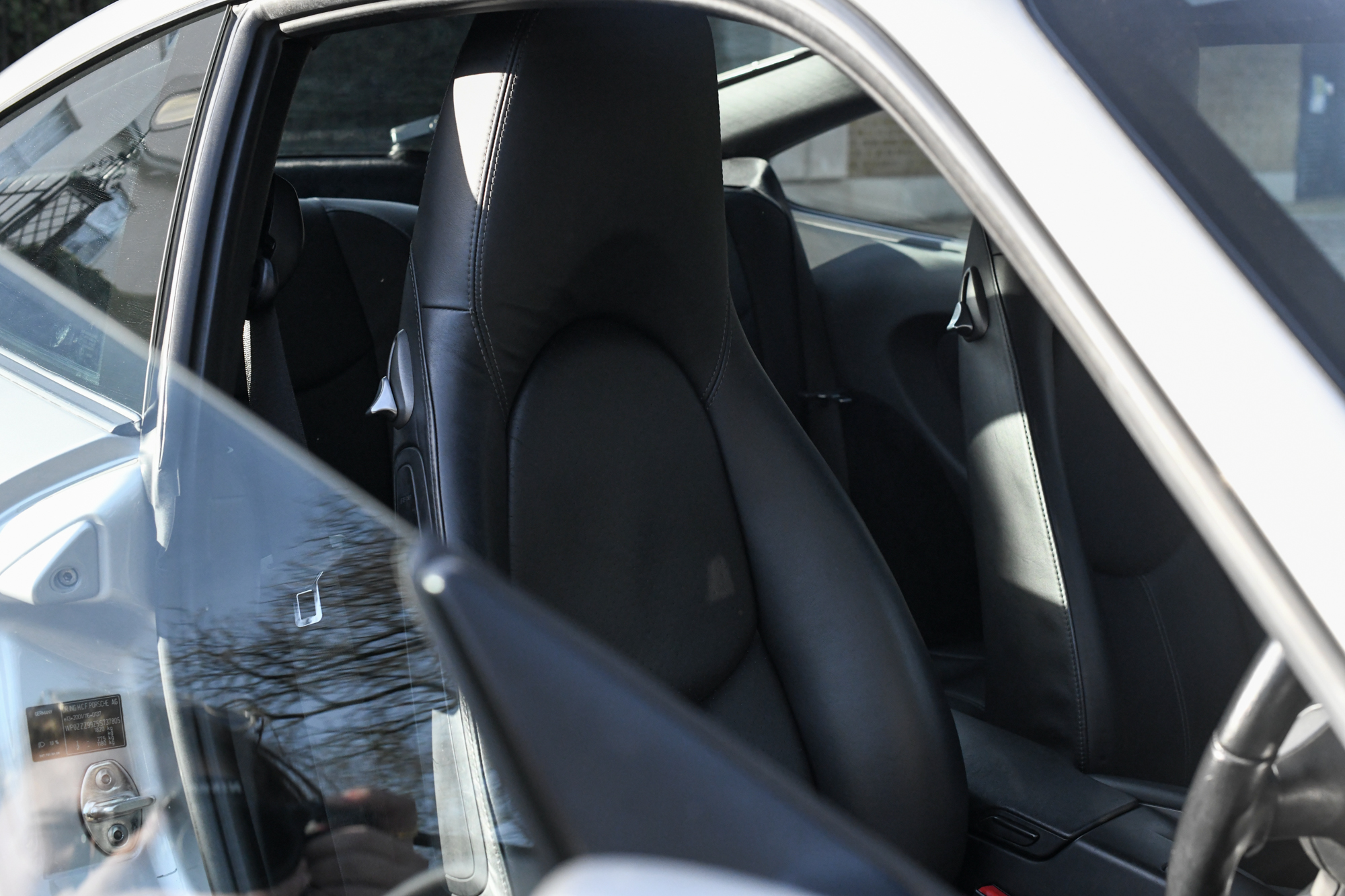 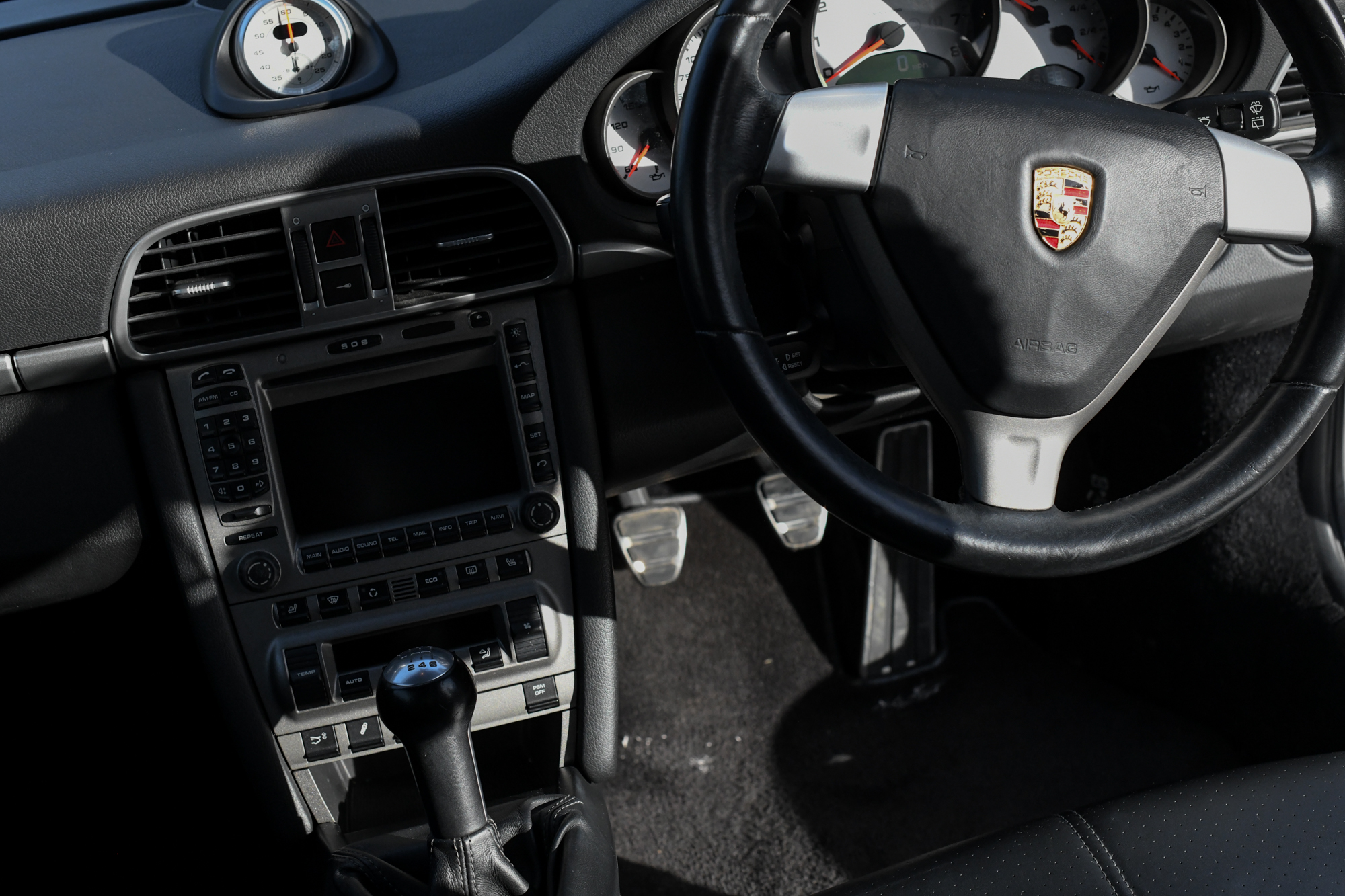 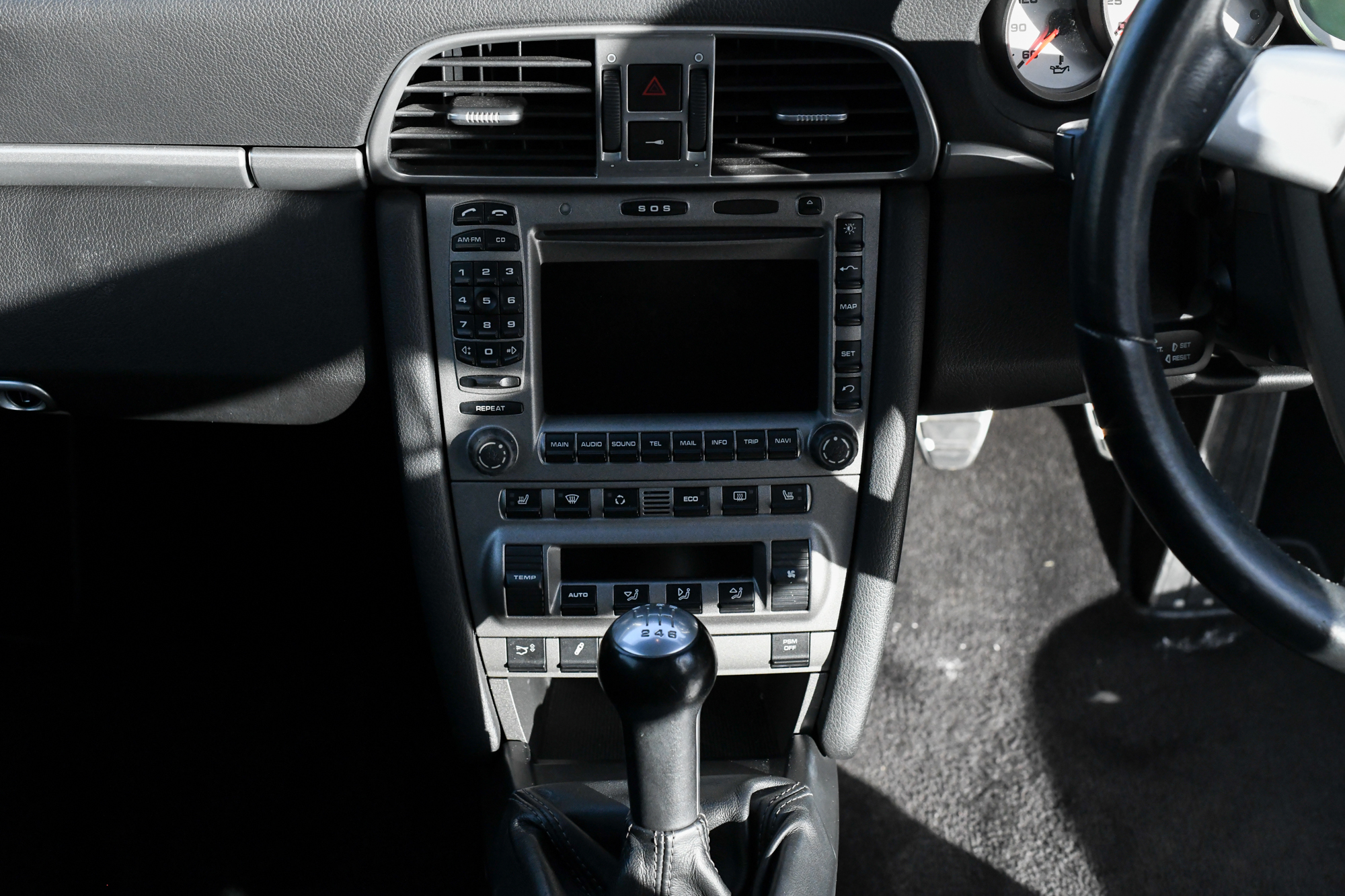 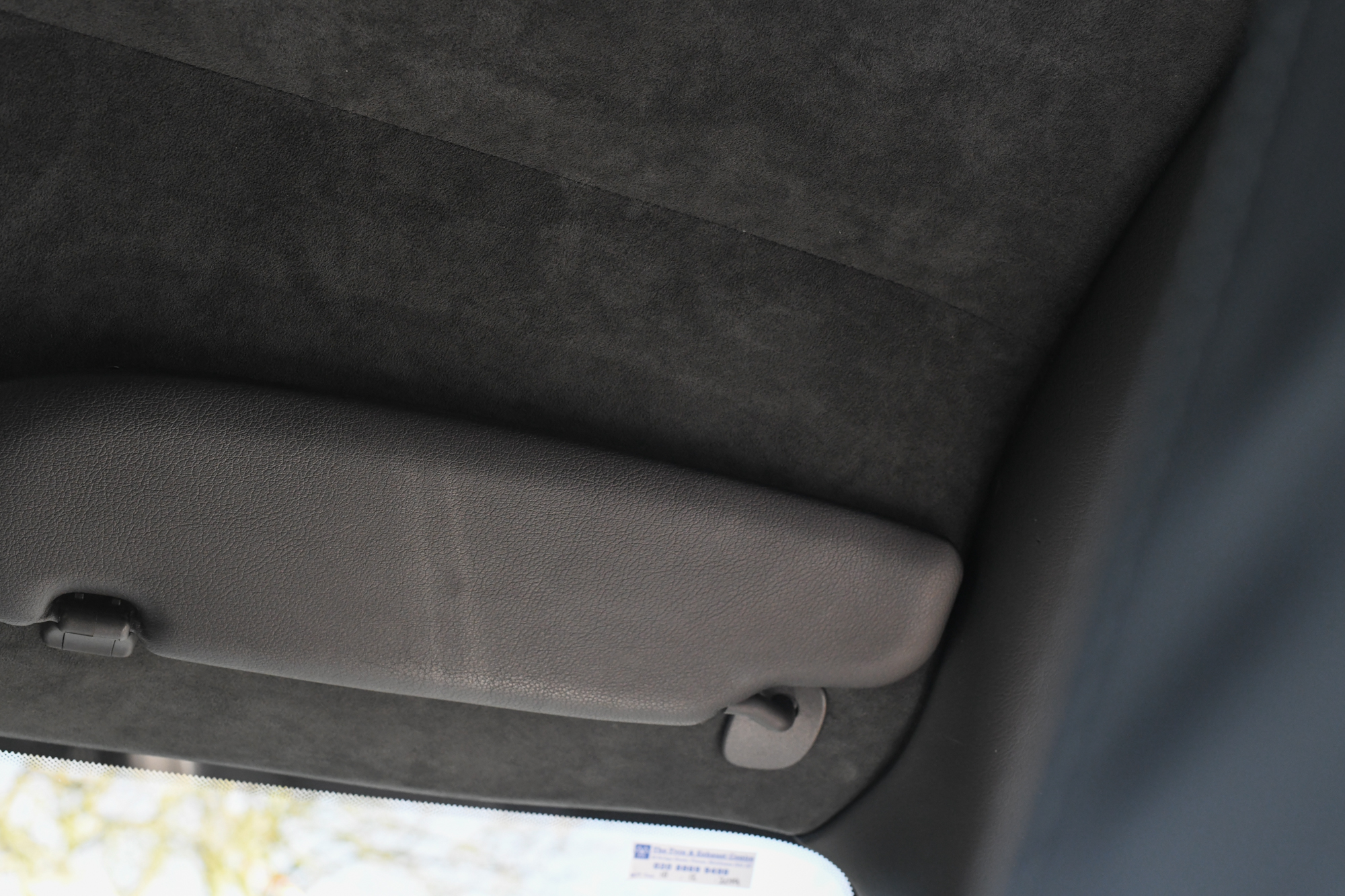 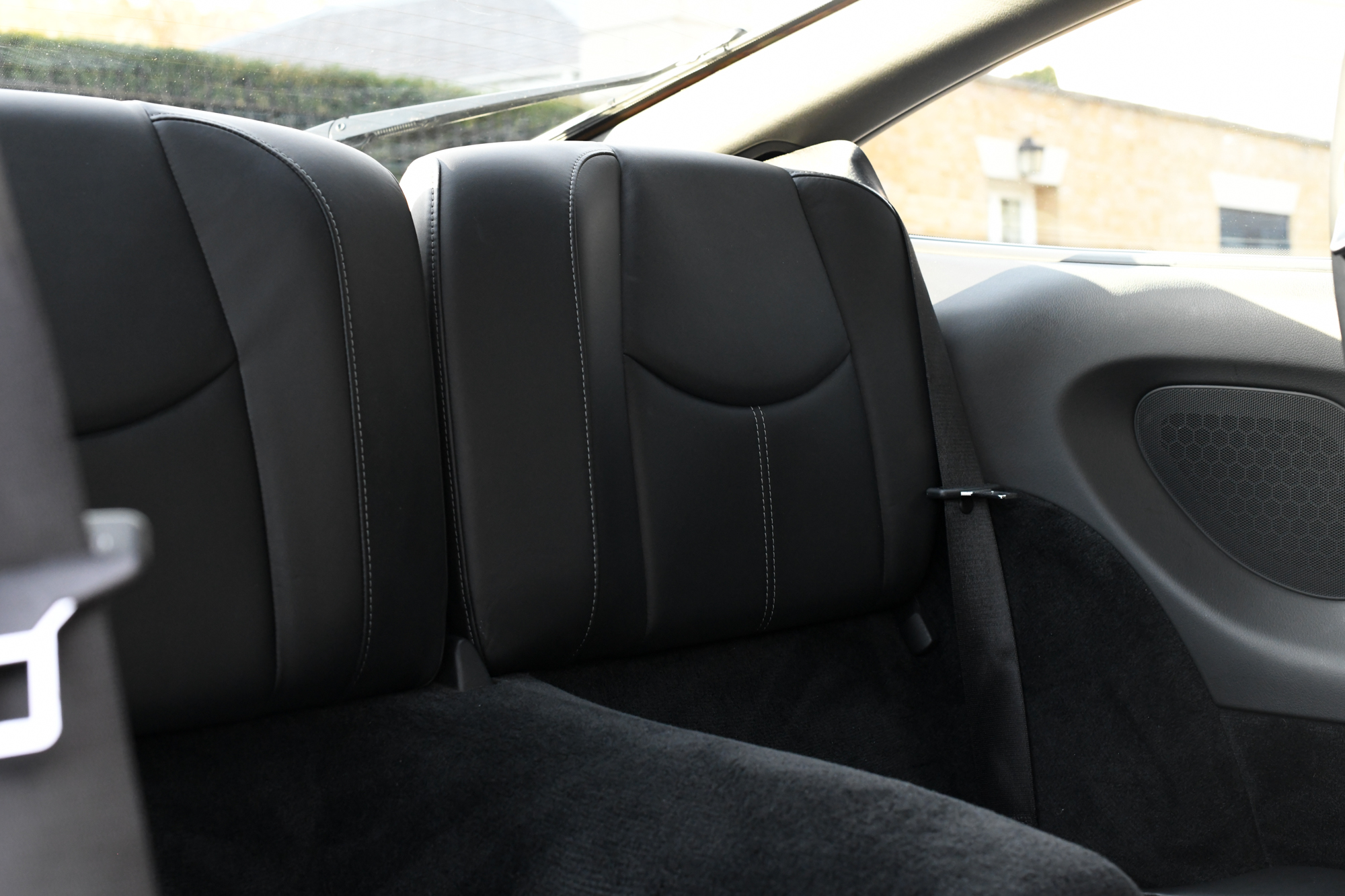 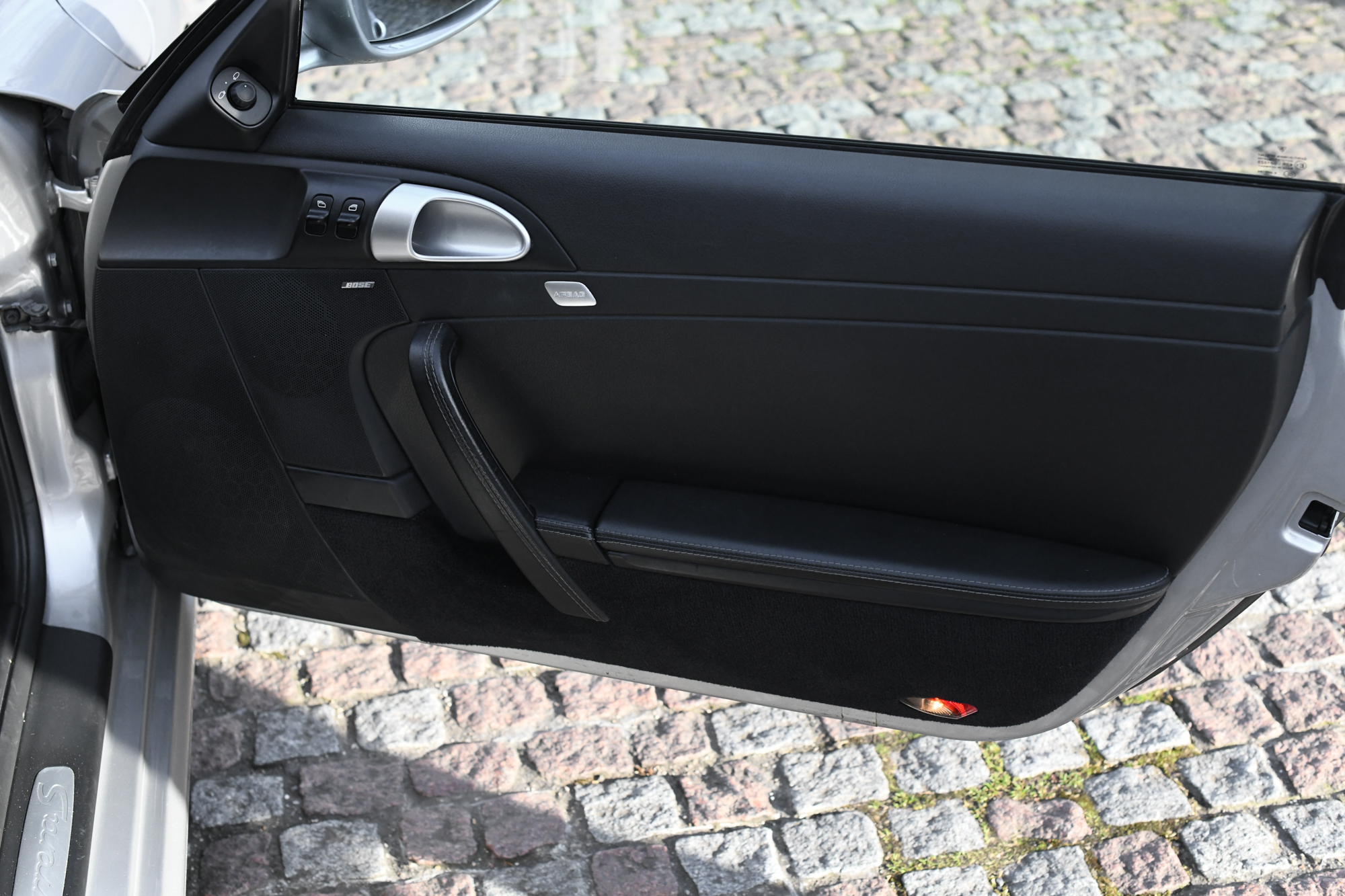 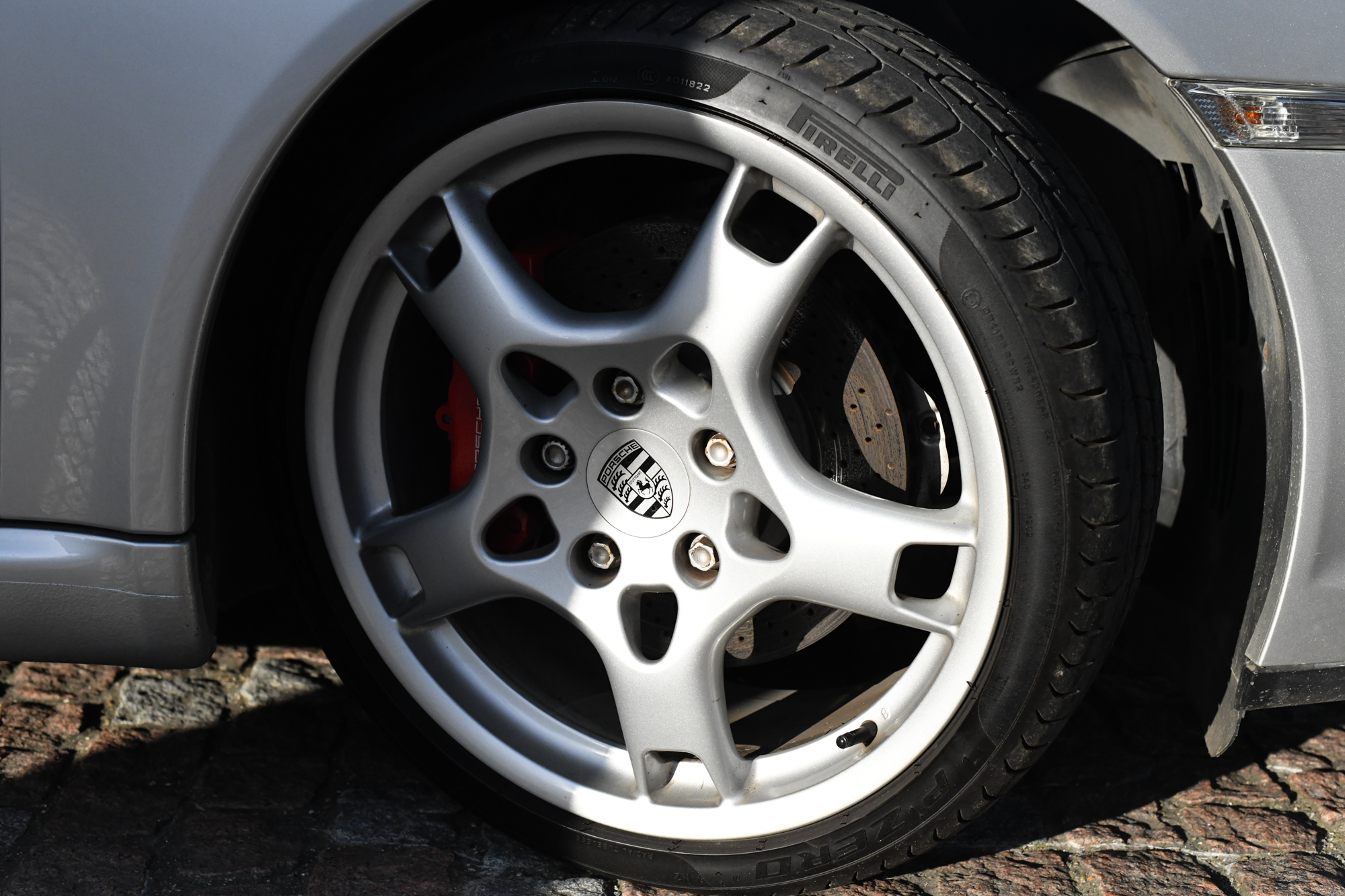 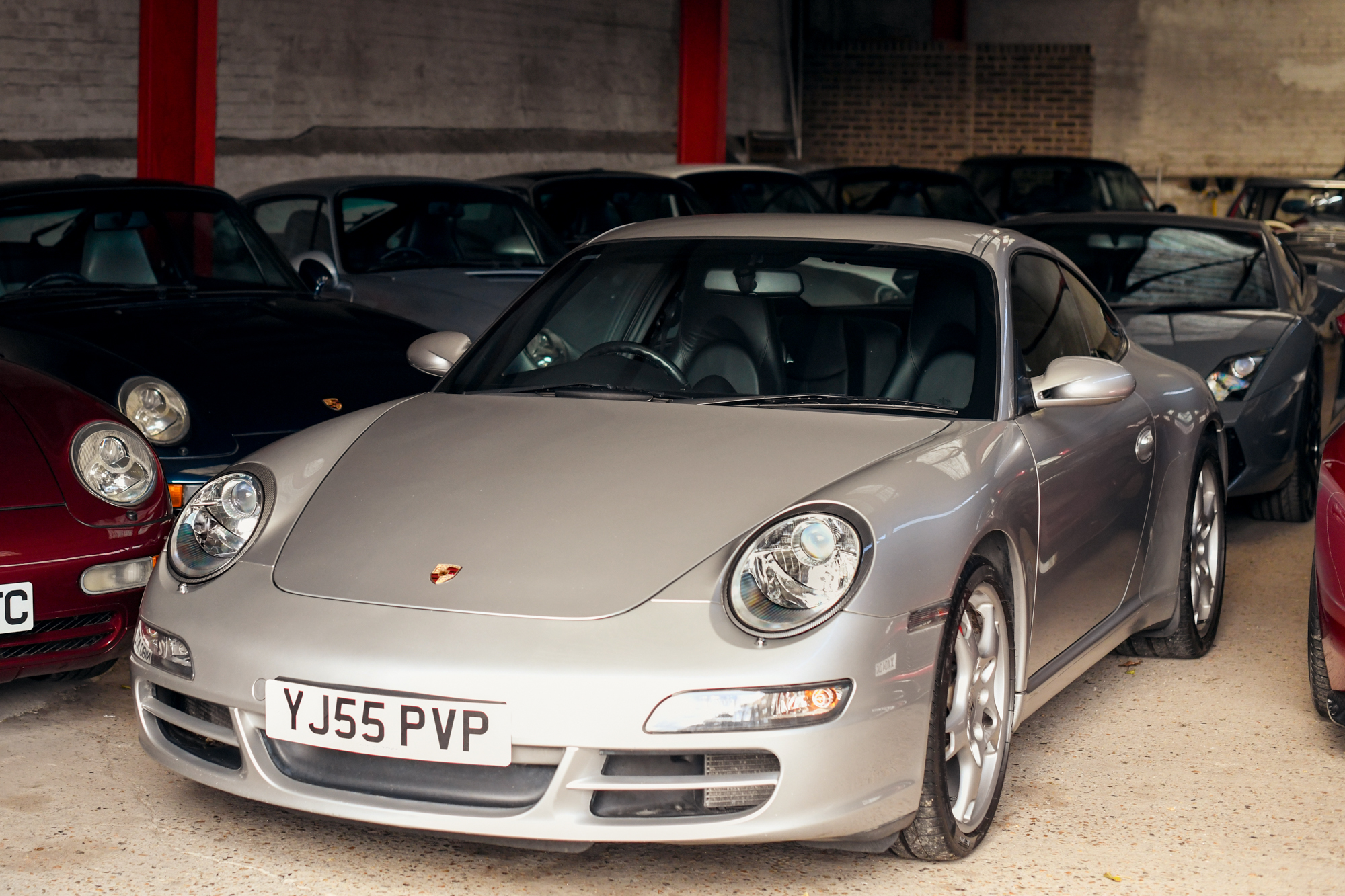 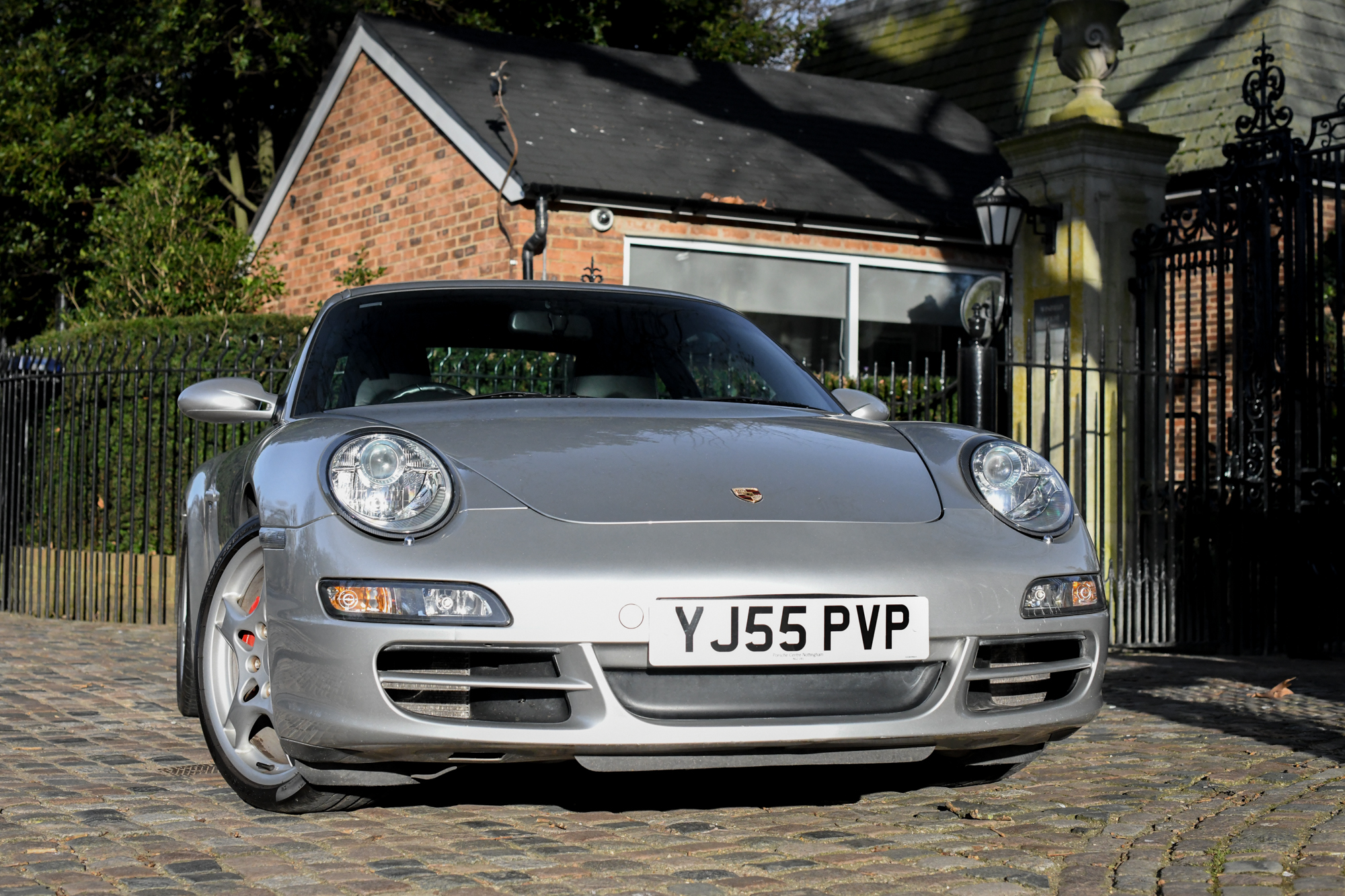 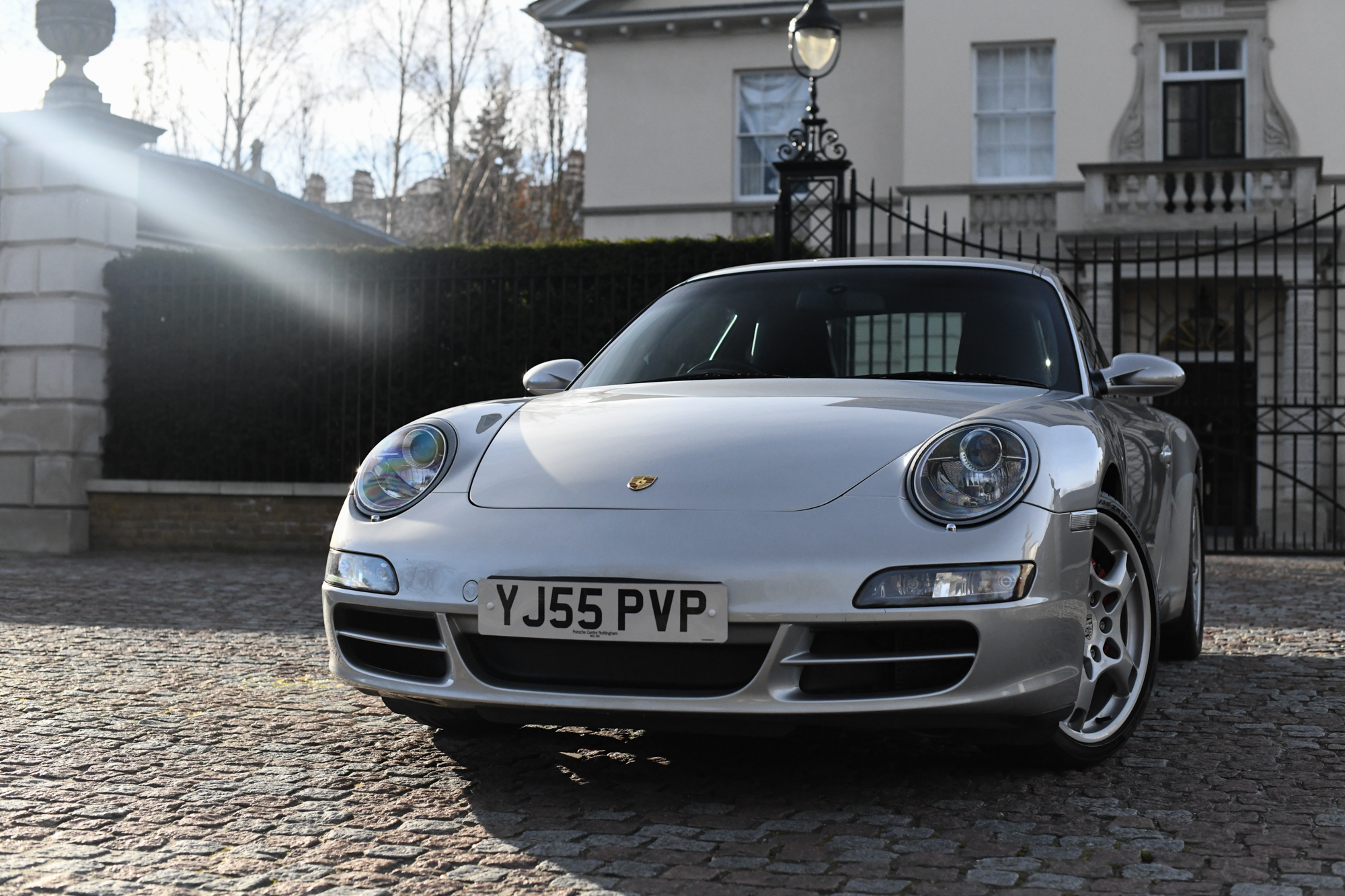 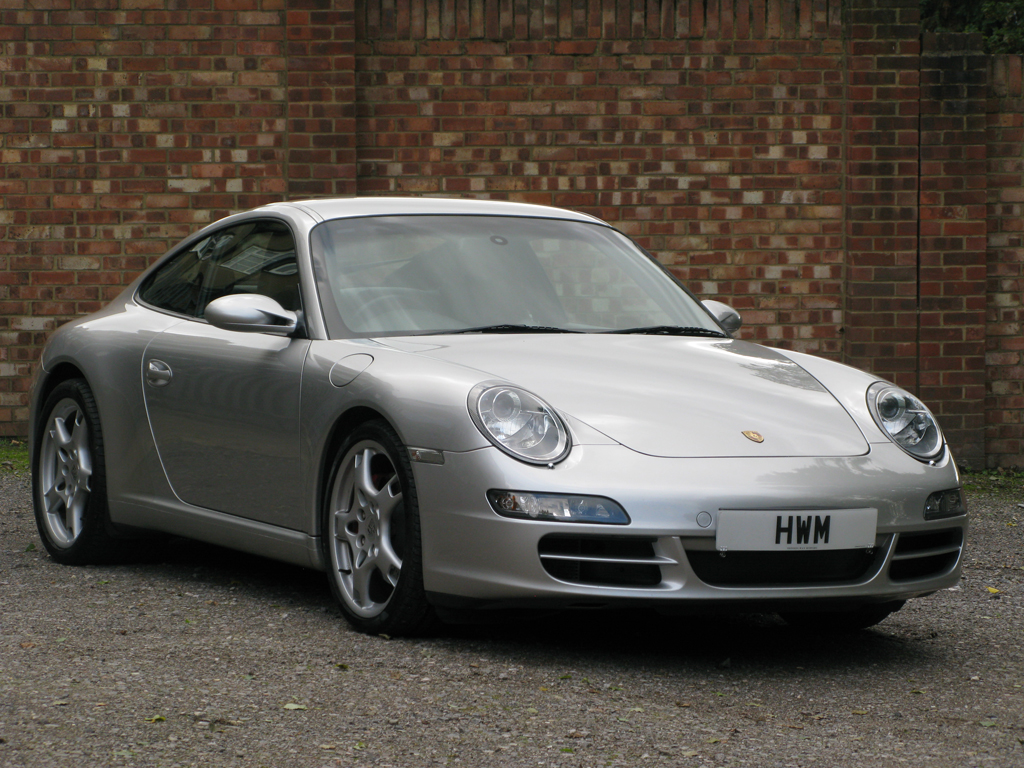 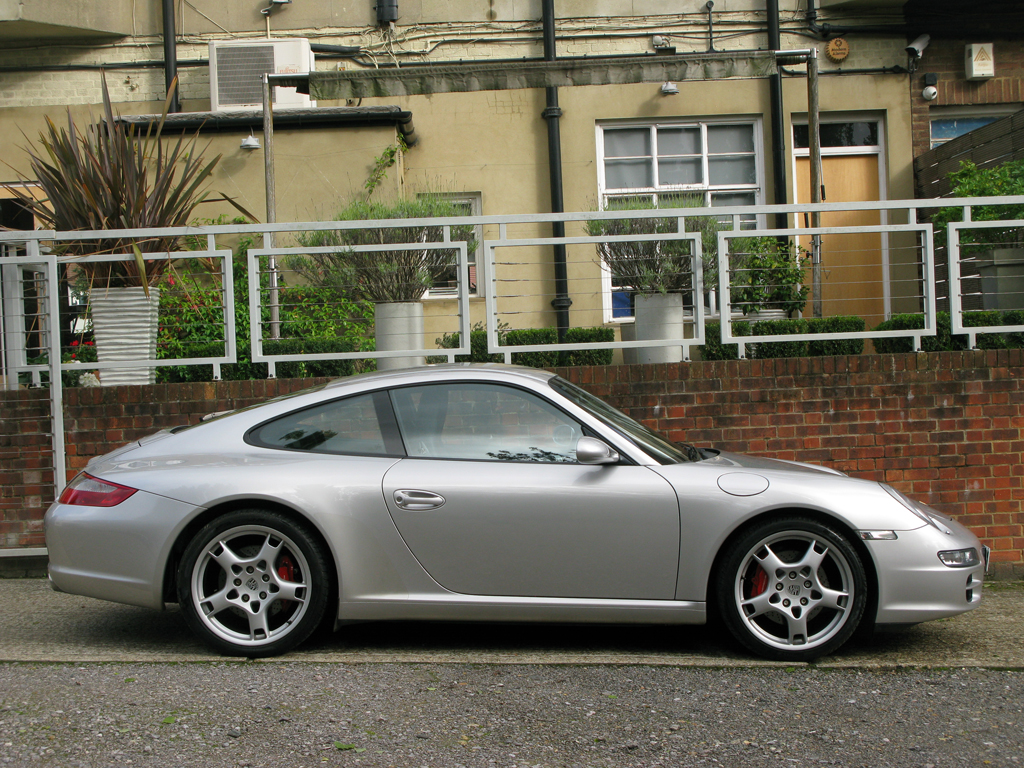 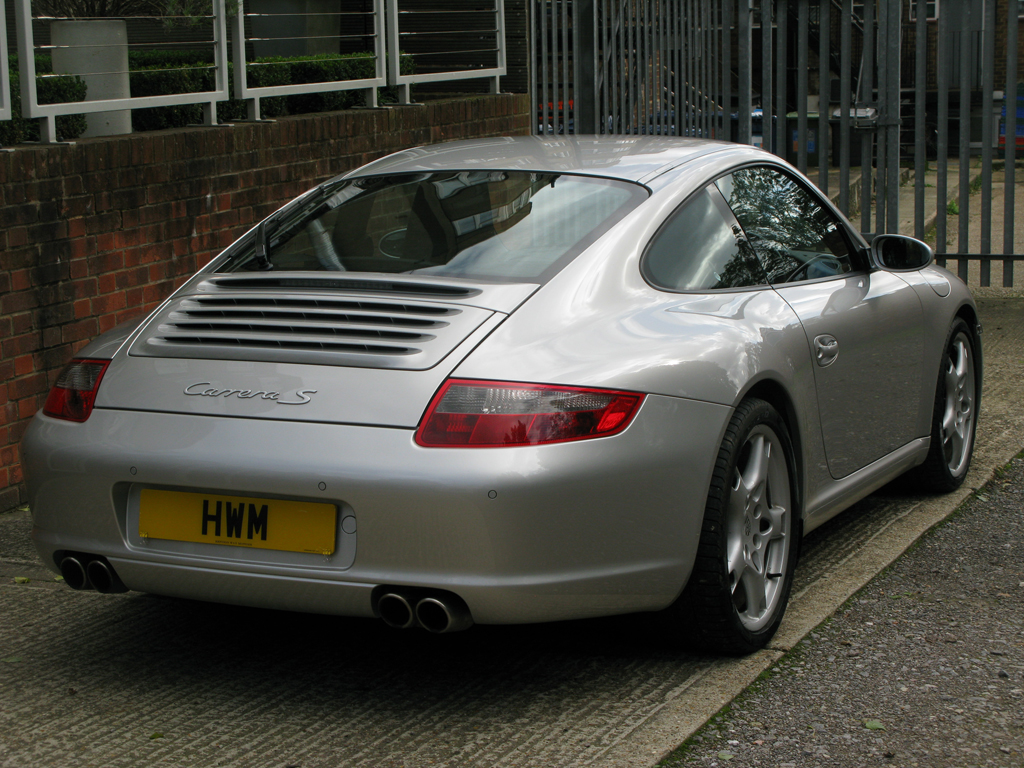 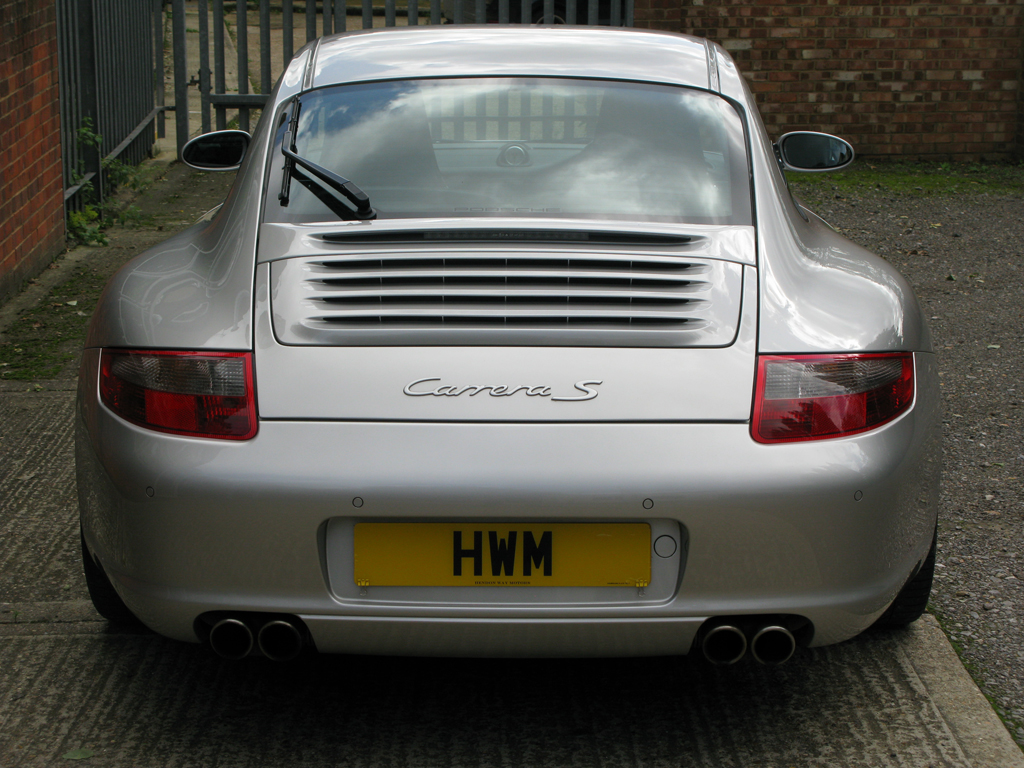 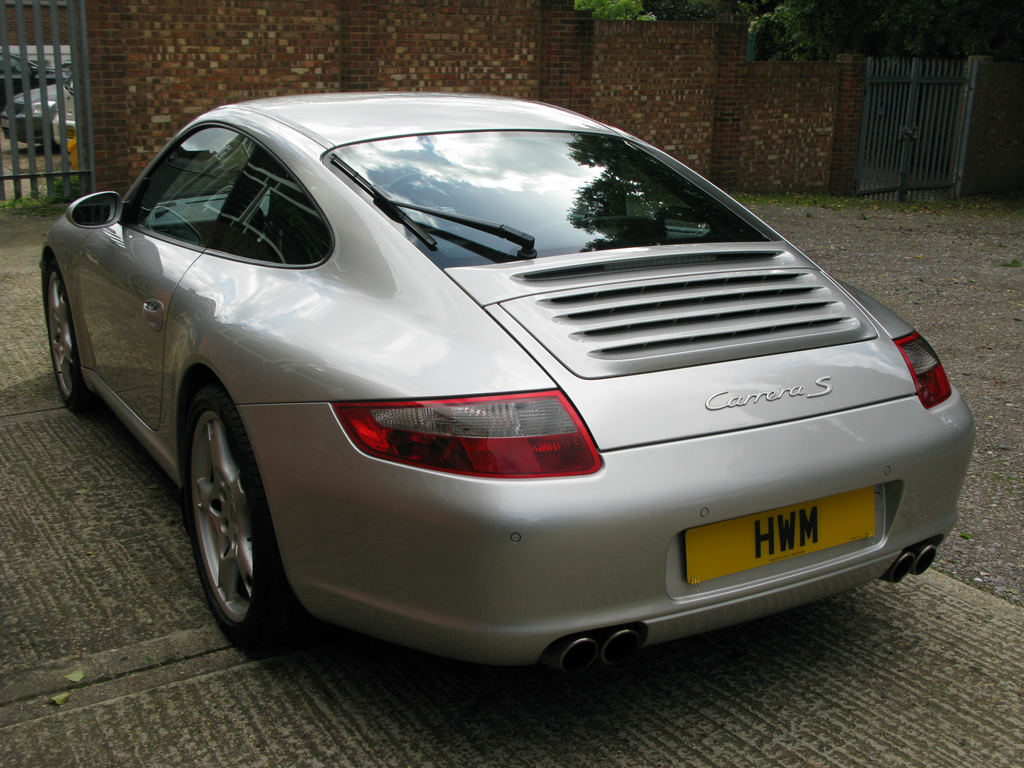 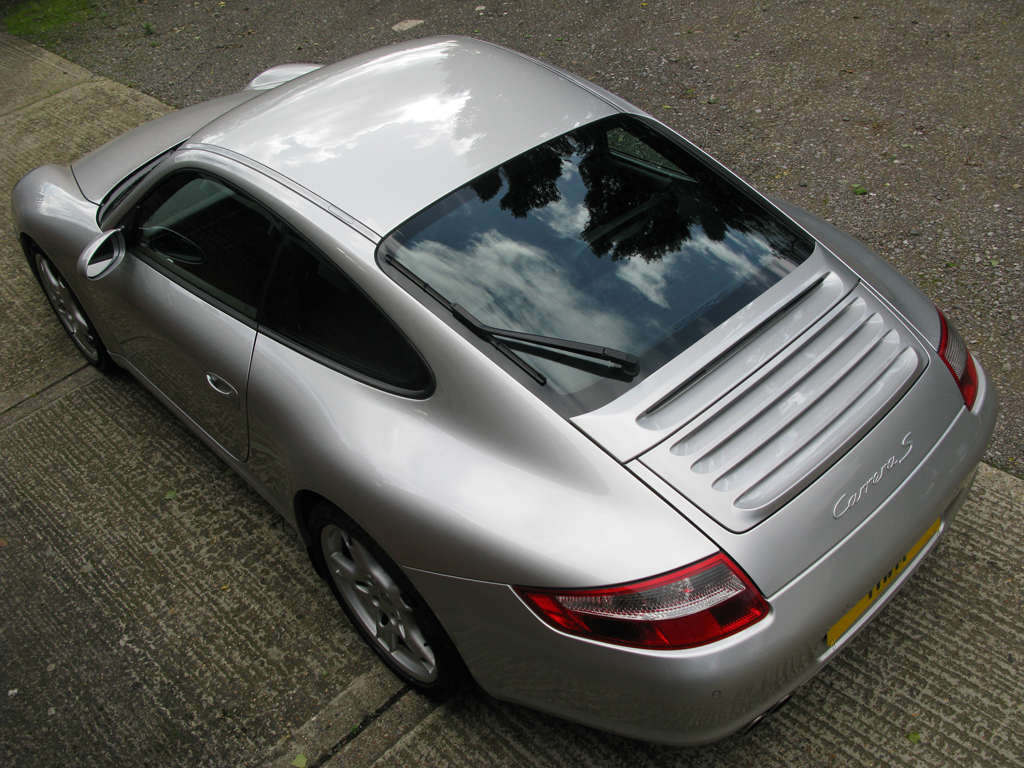 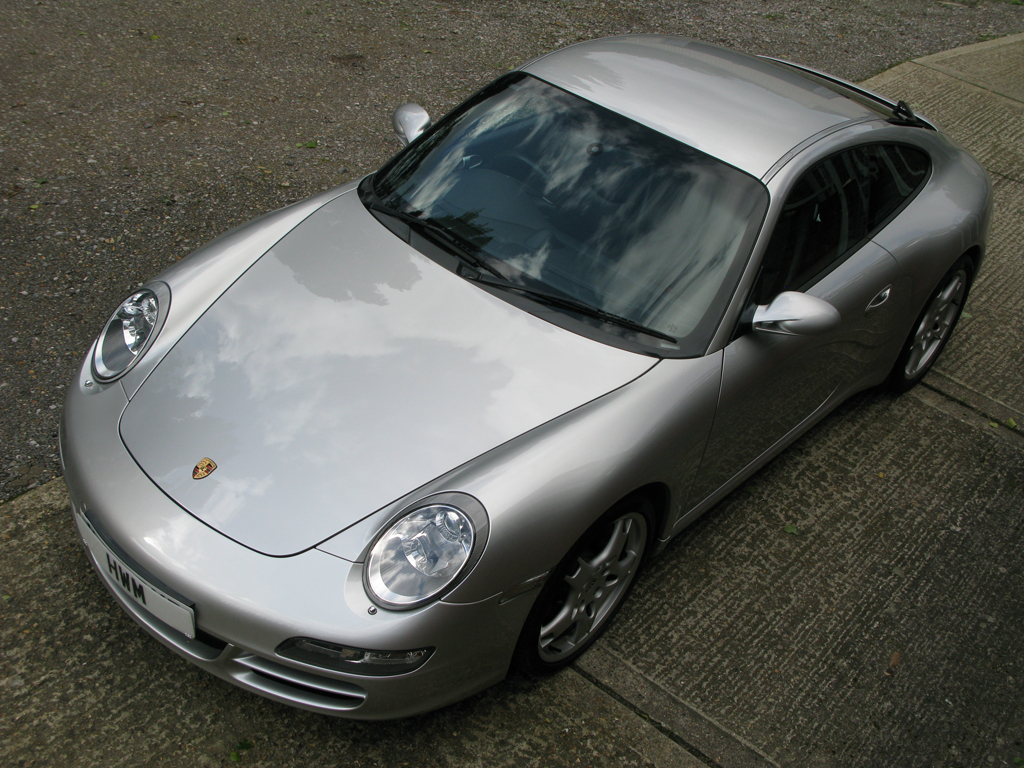 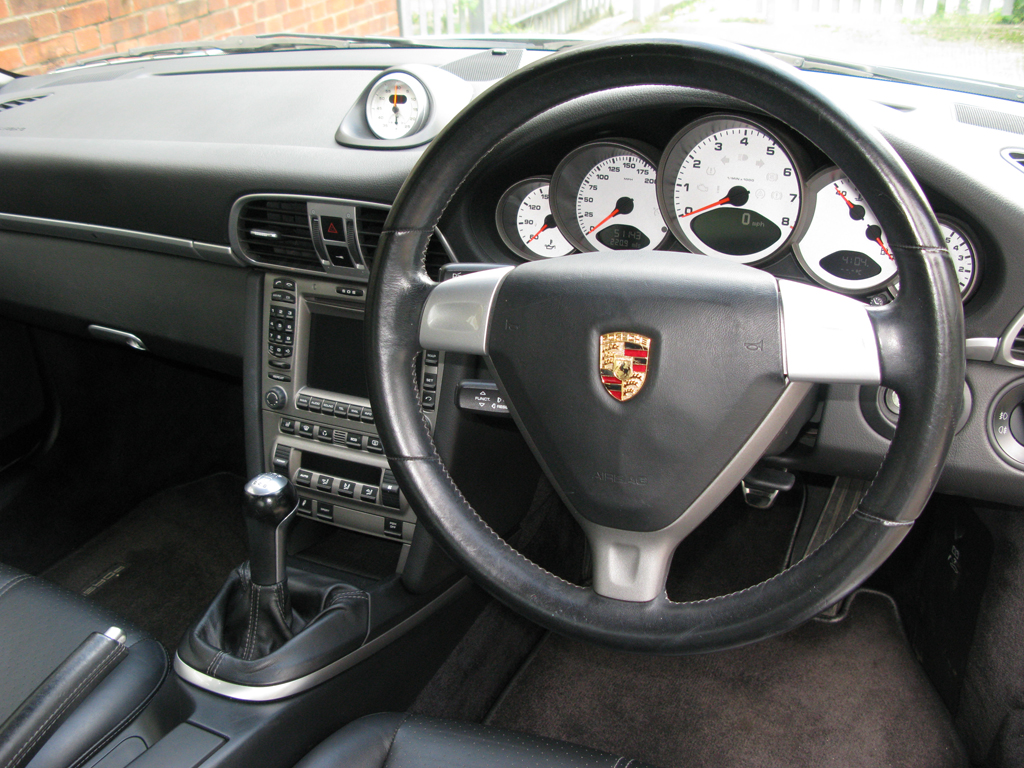 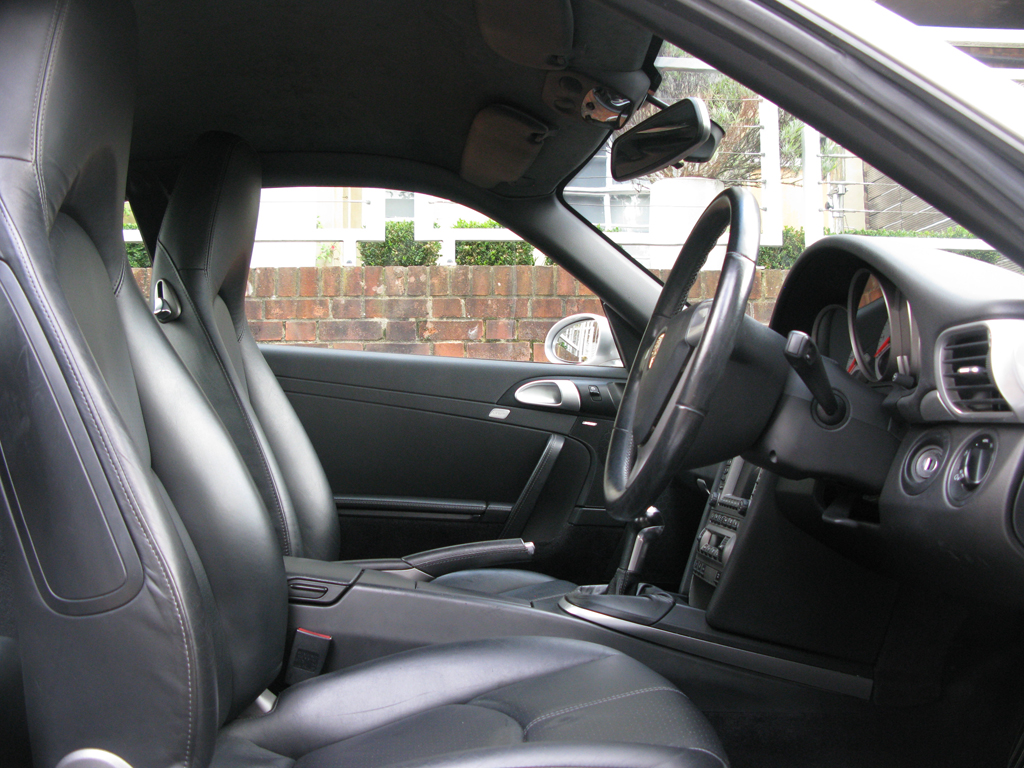 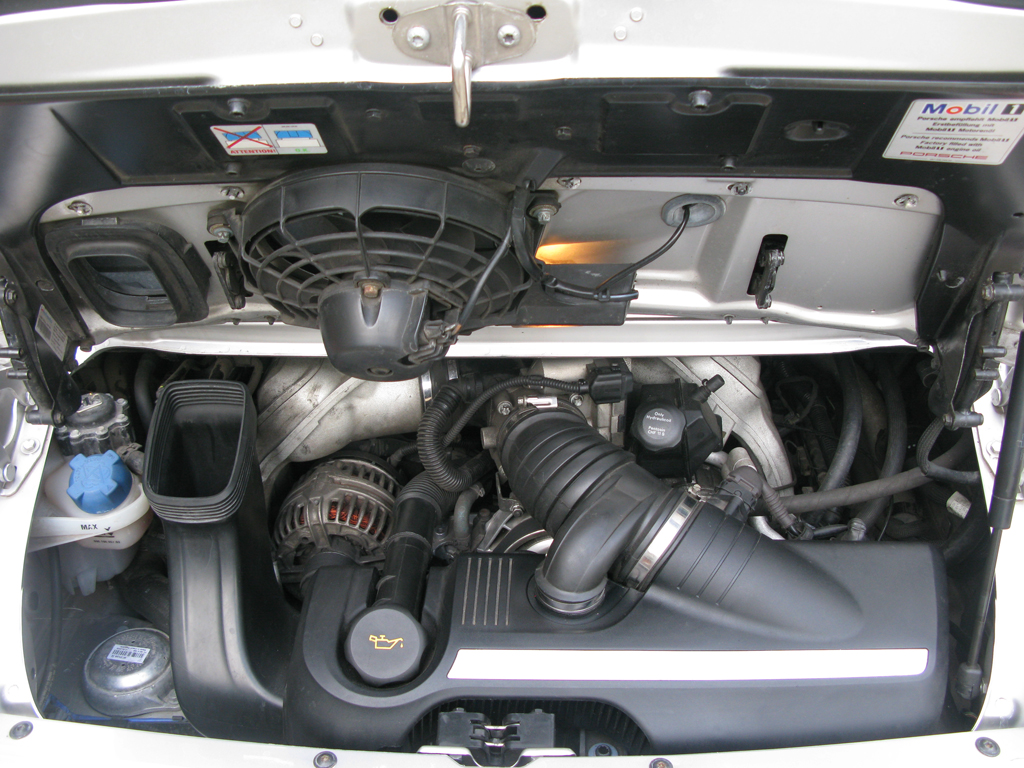 In what was quite possibly an automotive design first, the development of the 997 generation was actually led by the cabriolet rather than the coupe. Despite being unprecedented, this was actually a far more logical way to work. Cabriolets present a unique set of problems so working on these first would mean the benefits would trickle down to the coupe. For example, because cabriolets don’t have a fixed roof, they struggle with chassis stiffness. Fixing this issue made the coupes more rigid as well, which in turn improved performance.