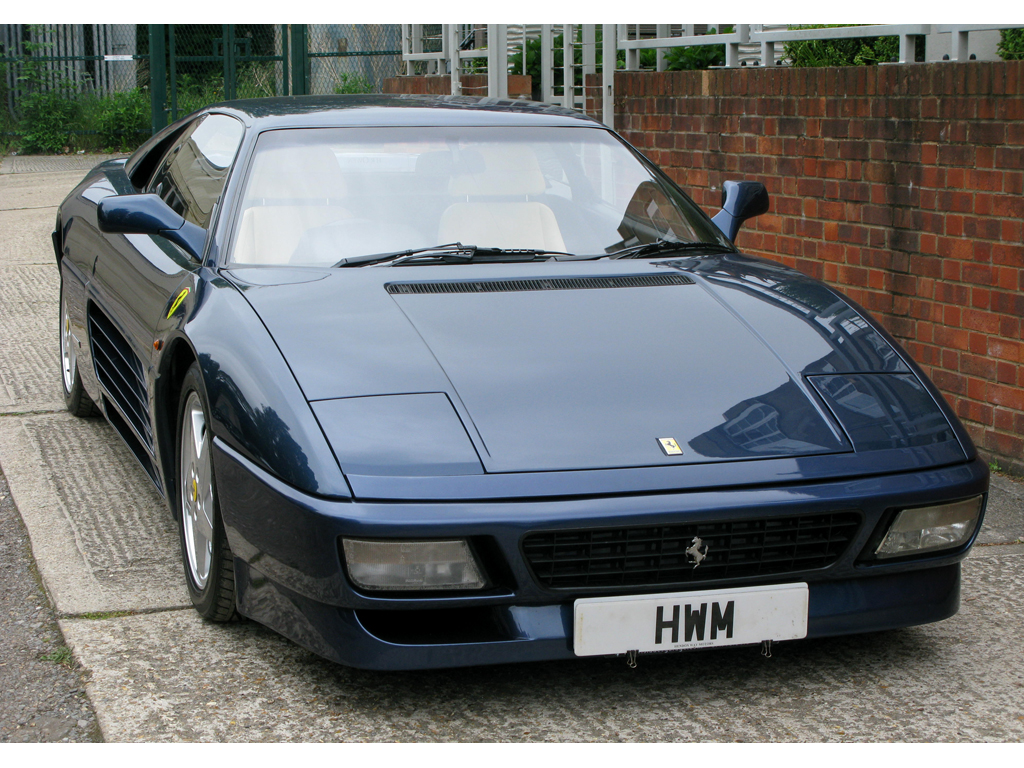 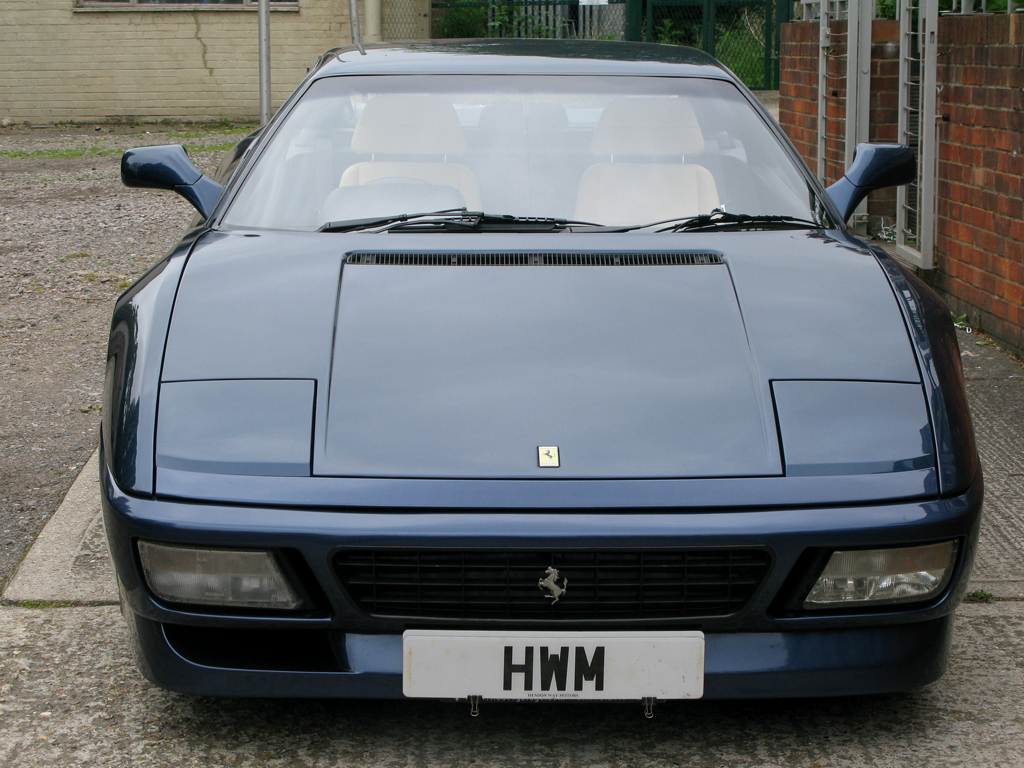 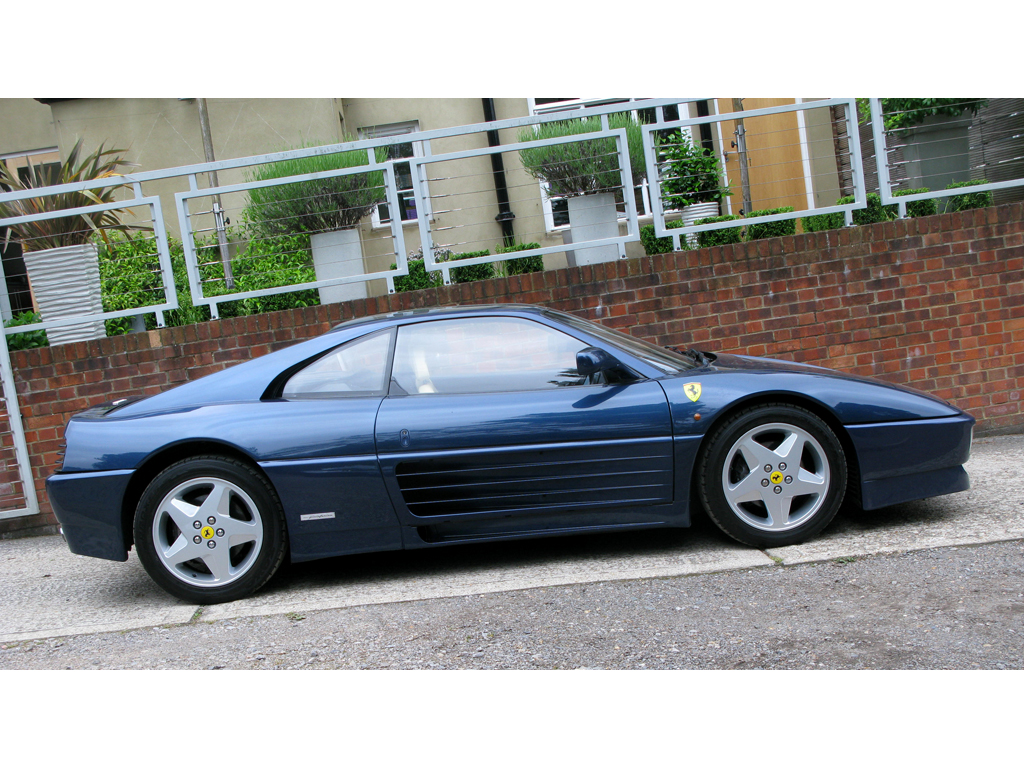 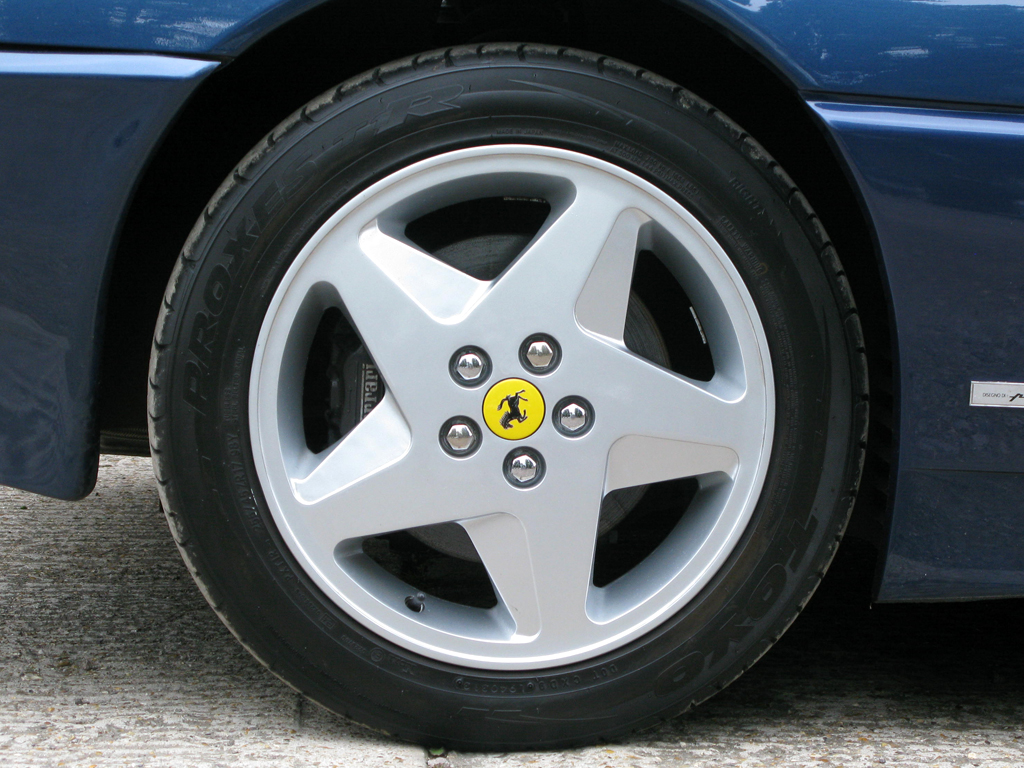 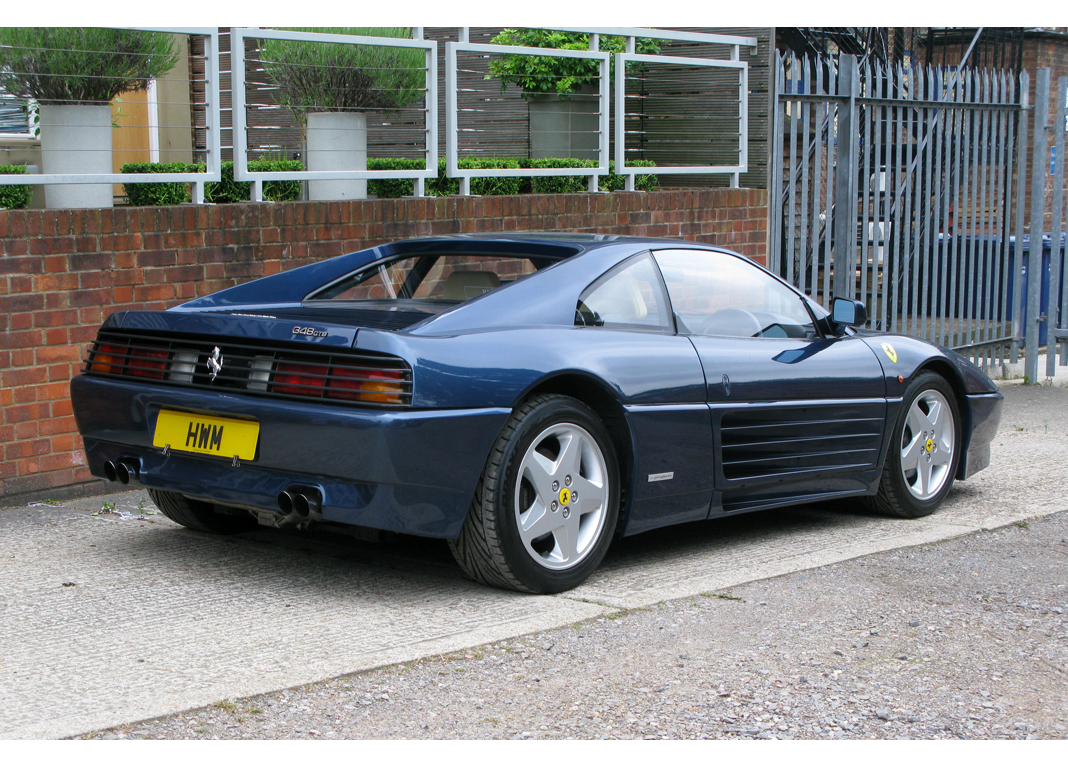 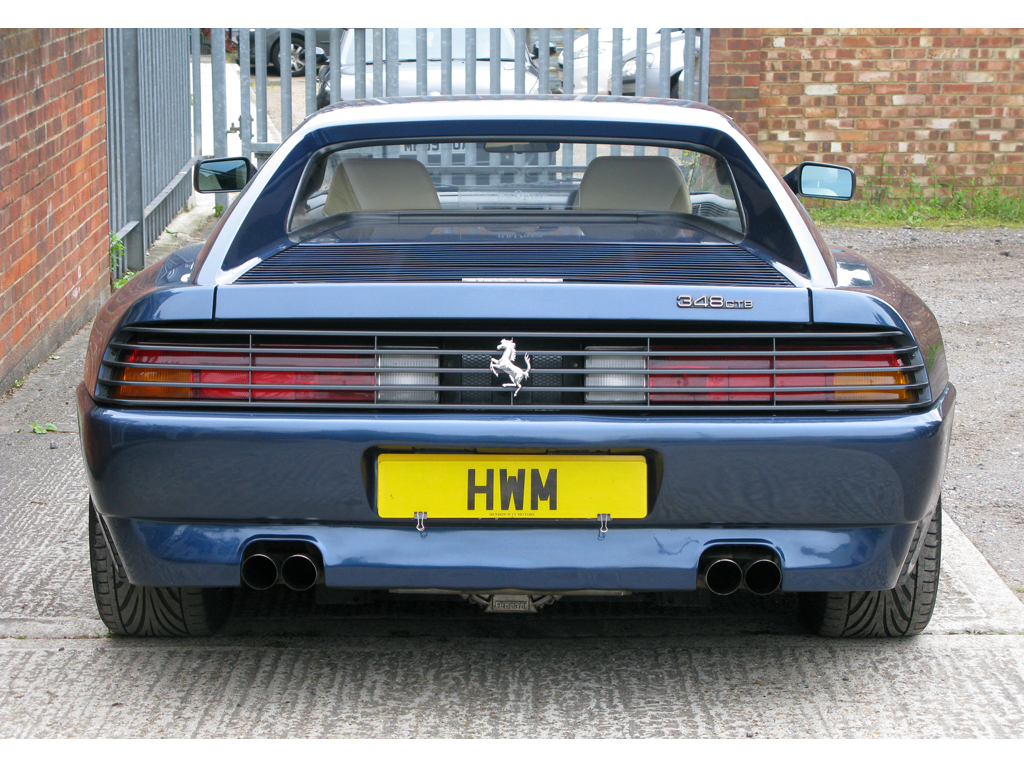 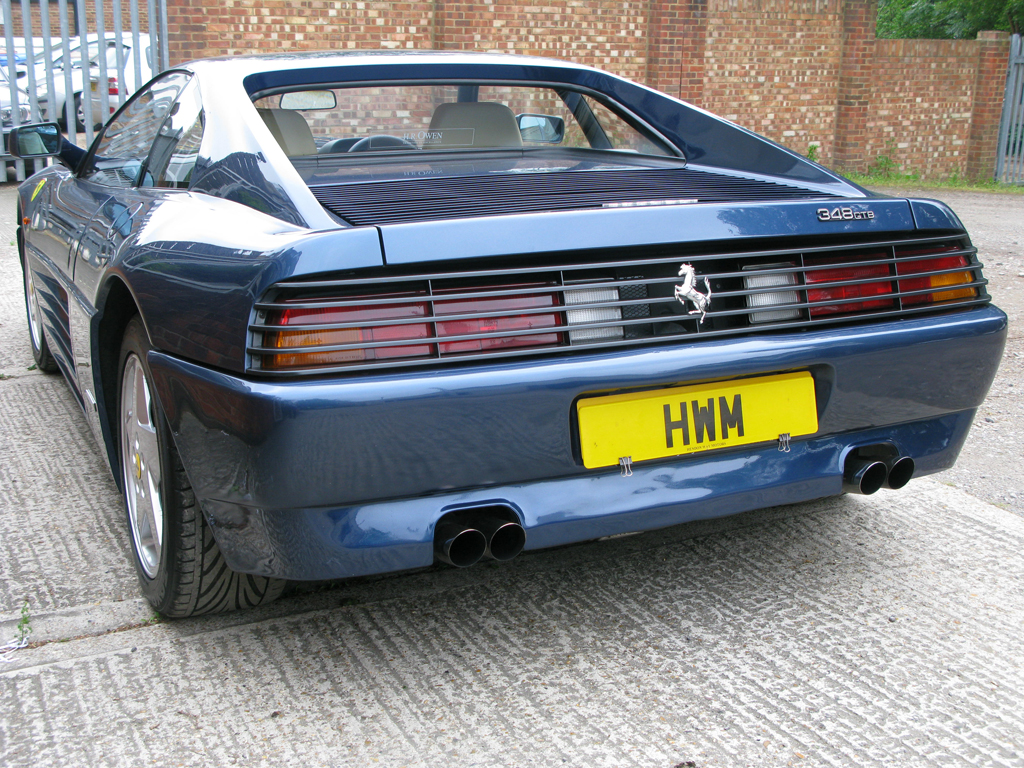 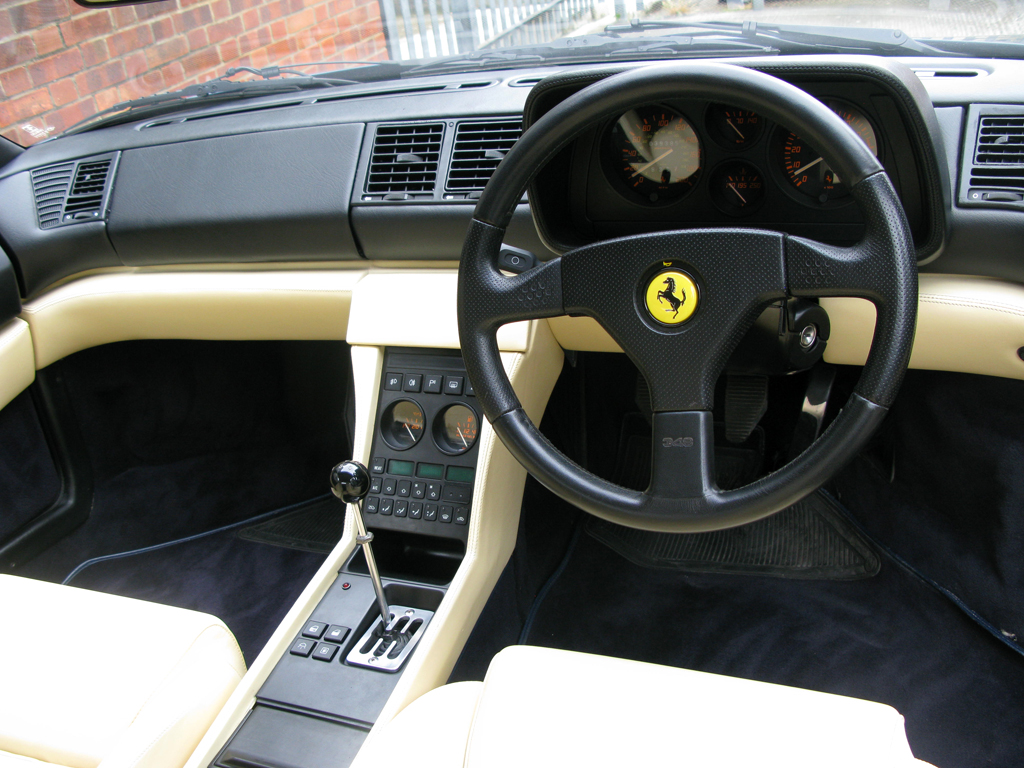 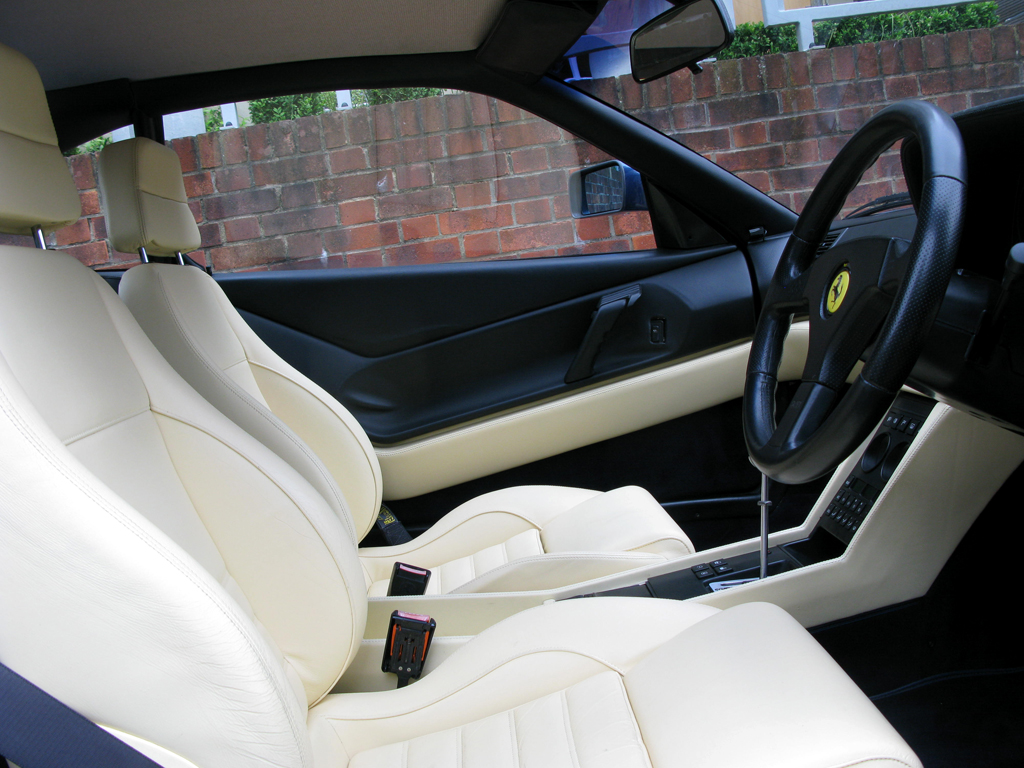 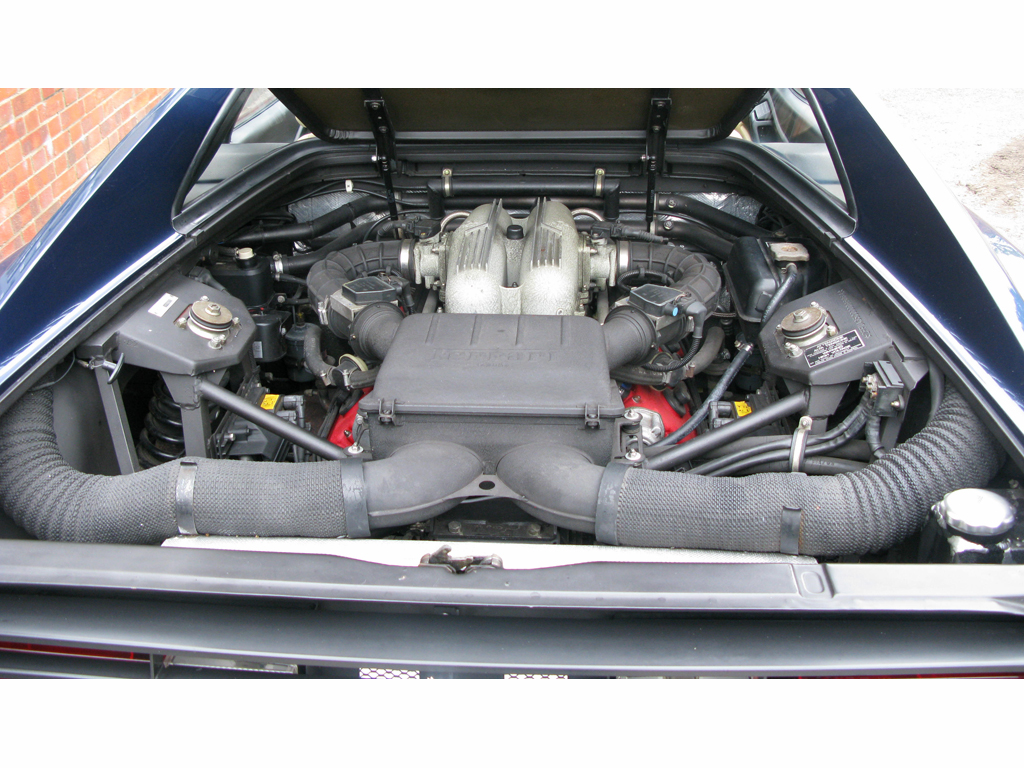 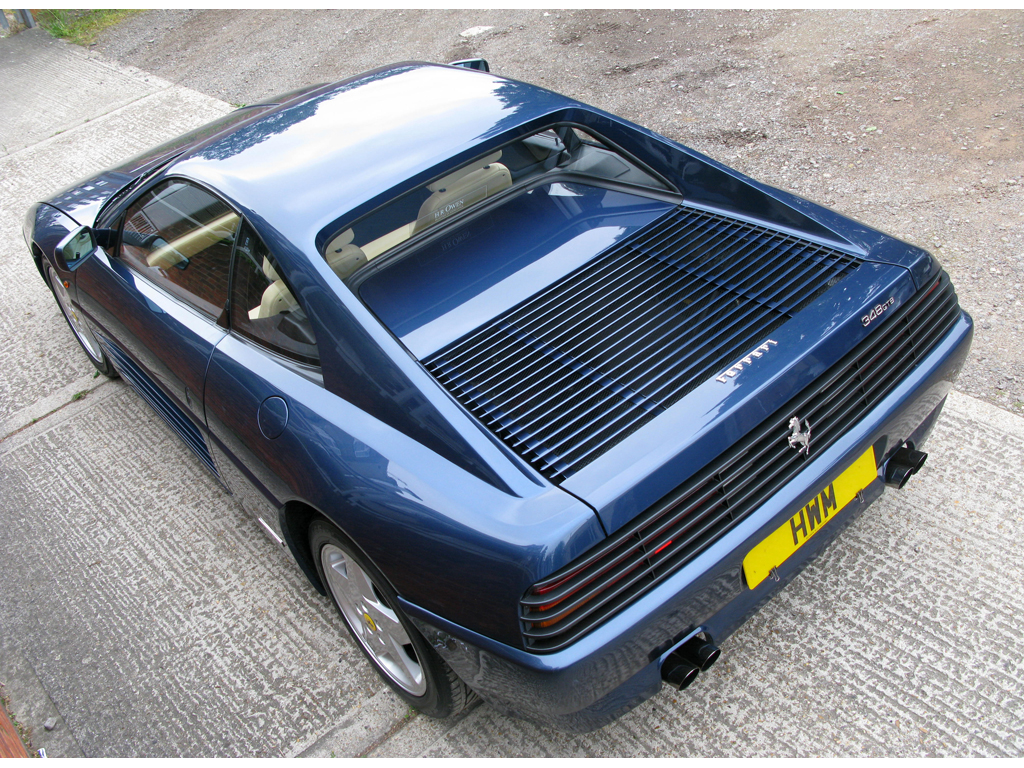 1 of 14 UK RHD cars from a total worldwide production of just 252 made worldwide.
Believed to be the ONLY Blu Sera RHD car in the UK!

Why is a Ferrari 348 GTB a good car to buy now?
It probably has not escaped your attention that a manual transmission "analogue" Ferrari driving experience has really become sought after by collectors in the last 5 years. Modern Ferrari may be faster and more efficient - but the tactility of the trademark open metal Ferrari manual transmission gate - is a powerful allure to an enthusiastic collector - and this is reflected in growing interest in the 348 model.
348 GTB Production numbers
Production started: 1993.
Production ended: 1994.
Total production: 252, 14 RHD.
First serial number: 96937.
Last serial number: 99364
Our car's Chassis no: ZFFUA 35C000098064

Highlights of our Ferrari 348 GTB that we offer for sale:
- Manual transmission - the collectors choice - and the final run out model for the 348 series - the 348 GTB has much better handling than it's earlier stablemate - the 348 TB
- Not in red! The Blu Sera/Crema combination really suits the car - and we believe it is unique in this colour as a RHD car in the UK
- 348 GTB - MUCH RARER than the earlier 348 TB - this 348 GTB model was introduced in late 1993. The revised cars are called 348 GTB (252 made) and GTS (137 made) and were presented to the public as the 348 GT versions, equipped with the F119H engine (as opposed to the original F119D and US F119G). The F119H engine got a bump in compression ratio up to 10.8:1 vs the F119D & F119G 10.4:1 compression ratio, taller intake plenums, fuel pressure was raised from 3.4 bar to 3.8 bar, and different camshaft timing. For these models, both the engine deck panel and lower body skirts were body-coloured instead of black, and the rear track was one inch wider due to the mounting area, on the inside, of the rear wheels being thicker. The suspension geometry was revised which greatly enhanced its handling, ride and body control. The fuel tank was also smaller (88L) in order to reduce overall weight and provide space to improve chassis rigidity.
- As a late car (GTB opposed to TB) - has the Bosch Motronic 2.7 ECU - parts for the earlier models equipped with the 2.5 Motronic are more or less impossible to source these days
- Has the later engine block which addressed the problems associated the cam-drive jack shaft inner support bearing affecting early cars
- A later GTB with the additional 20 BHP over the launch model
- A landmark Ferrari model series - the first to feature a semi-monocoque steel chassis and longitudinally mounted V8 engine
- Fully documented history which supports the claims of the low 39k mileage - and the owner of the car is known to our Chairman as a real enthusiast who adopts a no expense spared approach to maintenance
- You are going to pay 50% more for a comparitive Ferrari 355 in manual - the raw driving experience of the 348 GTB is not at all far off a 355 - the price gap between the models has to narrow
- Rarity - 1 of 252 cars made worldwide and 1 of only 14(!) UK RHD cars - and believed to be the only Blu Sera/Crema car in the UK!
To conclude - we mainly sell Ferrari to enthusiasts who we hope favour the driving experience over the sometimes complimentary financial investment advantages of classic Ferrari ownership. "Modern Classic Ferrari" are still experiencing very strong demand - where some of the earlier vastly more expensive classic models which have appreciated tremendously over the past decade are softening a little in price.
This unique RHD Ferrari 348 GTB manual car finished in Blu Sera/Crema - surely represents depreciation proof Ferrari motoring - we welcome any inspection on this car - and we have priced it to sell quickly so that the new owner can get out soon and enjoy the sound of that wailing V8 this summer!