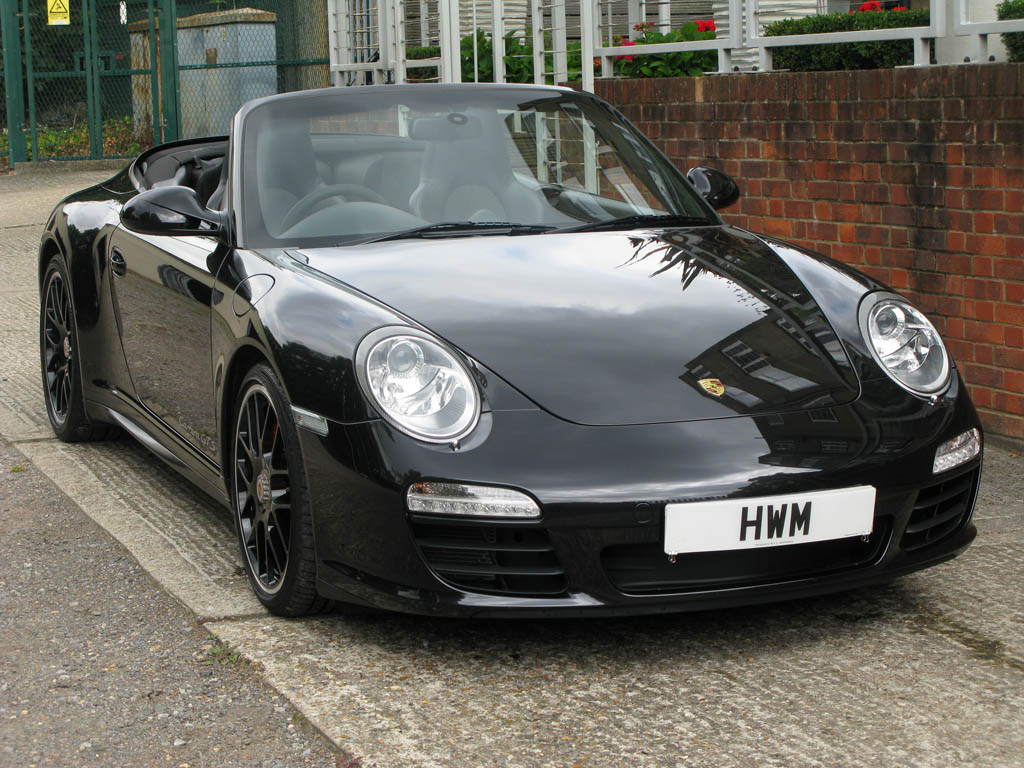 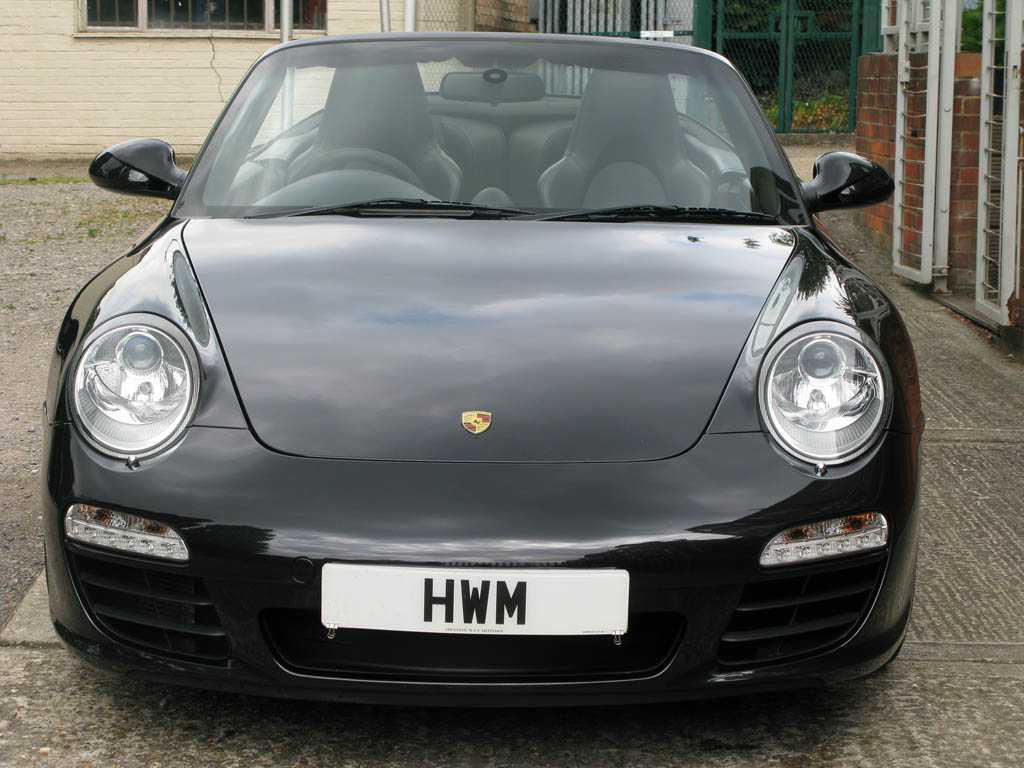 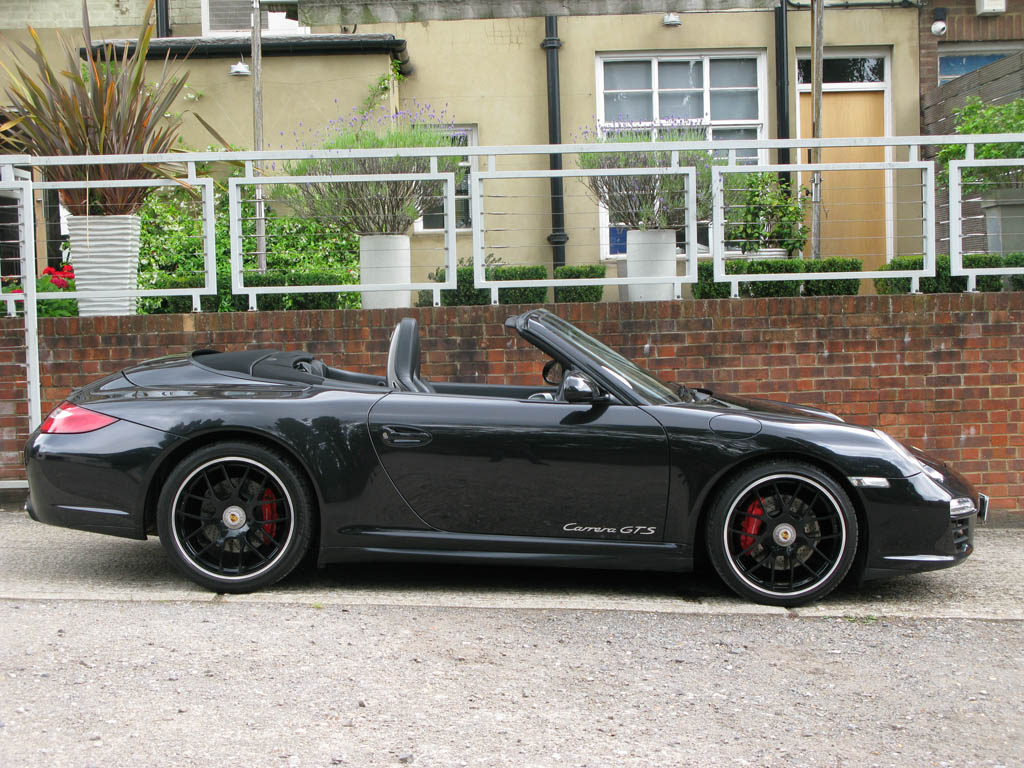 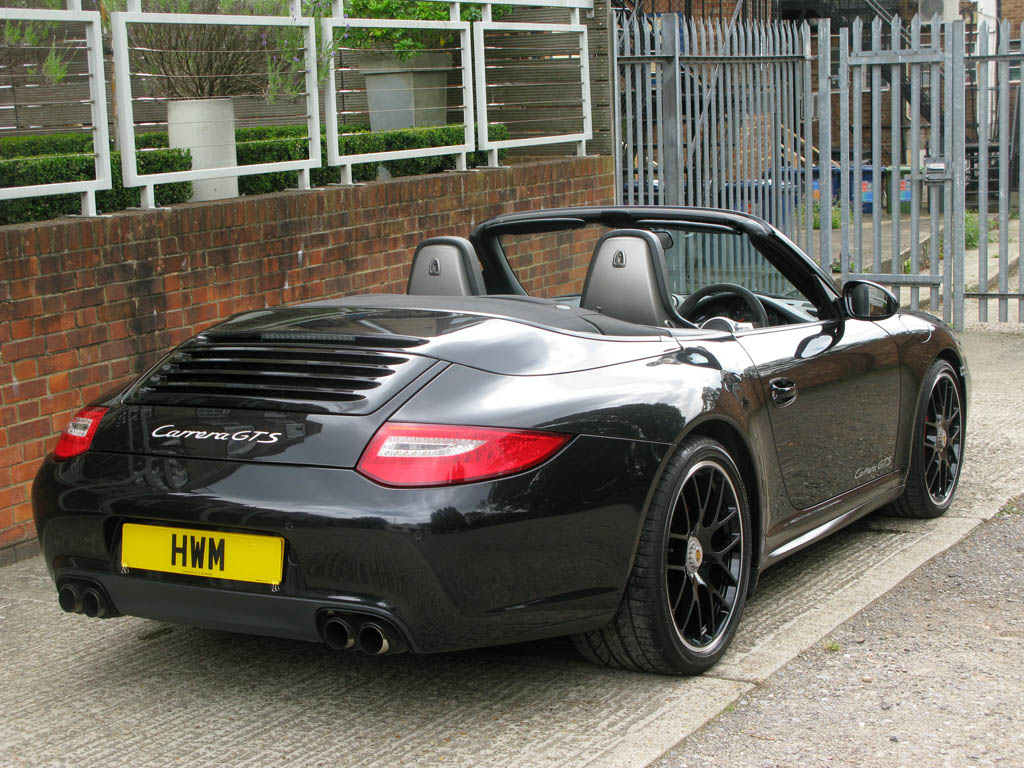 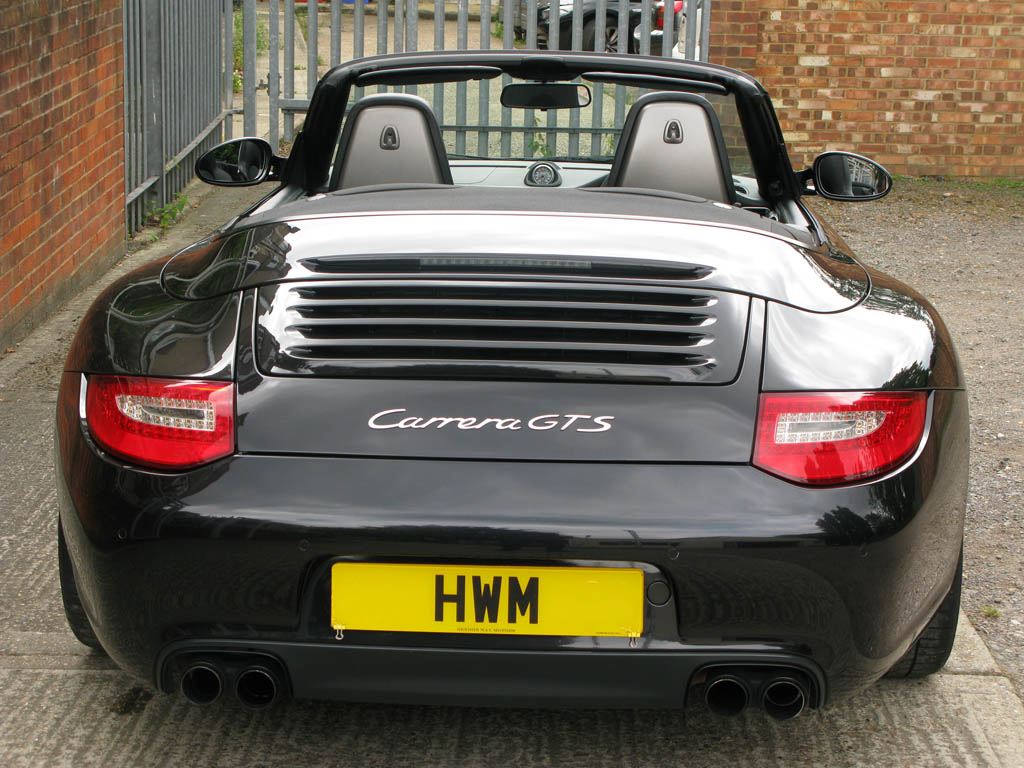 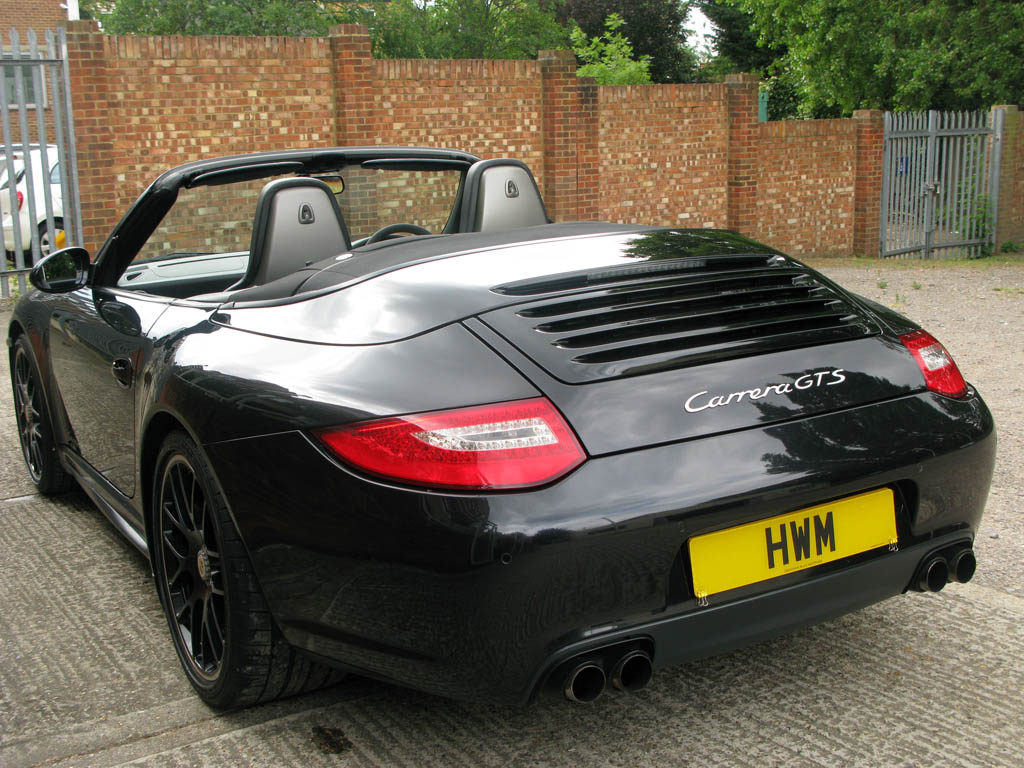 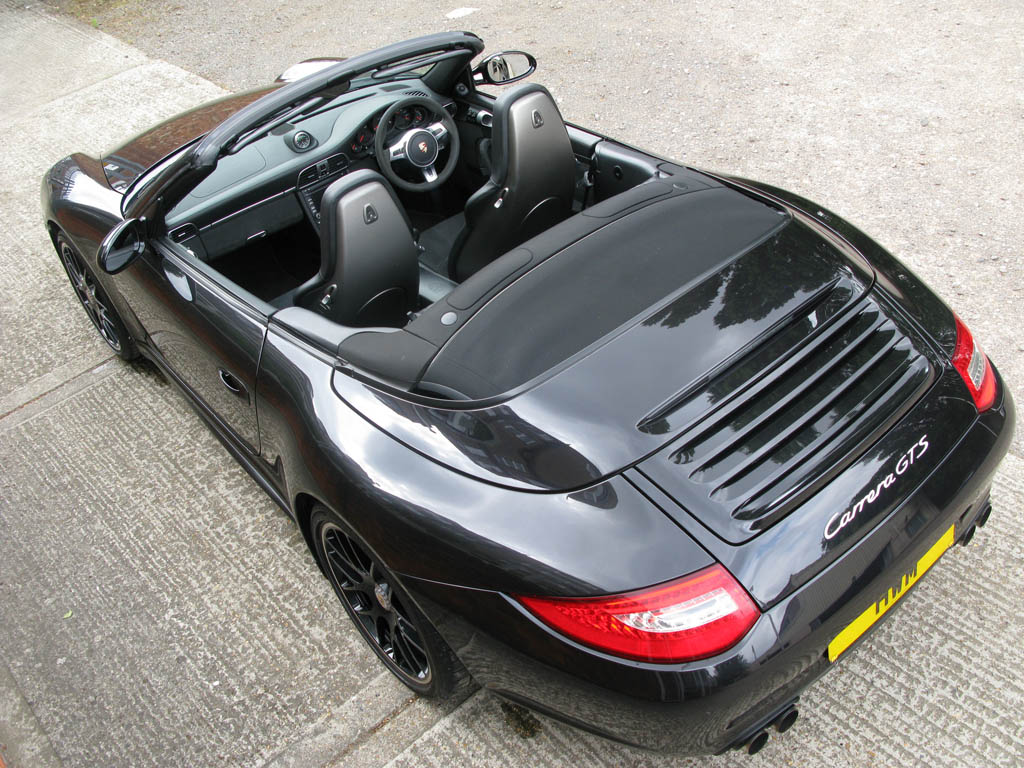 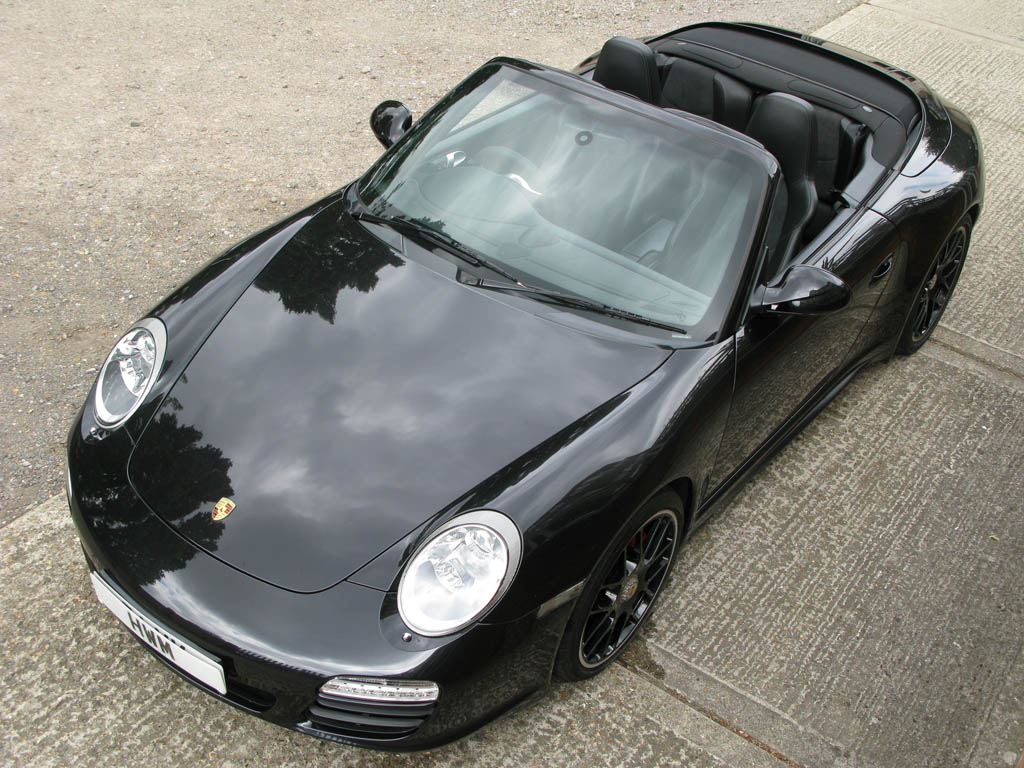 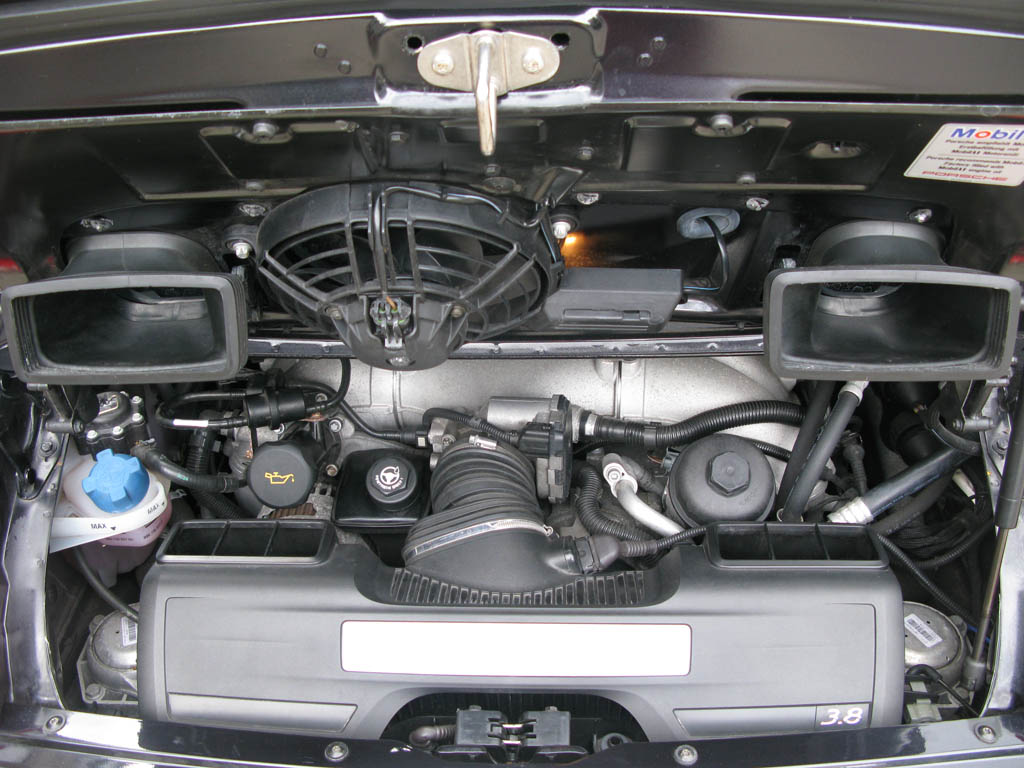 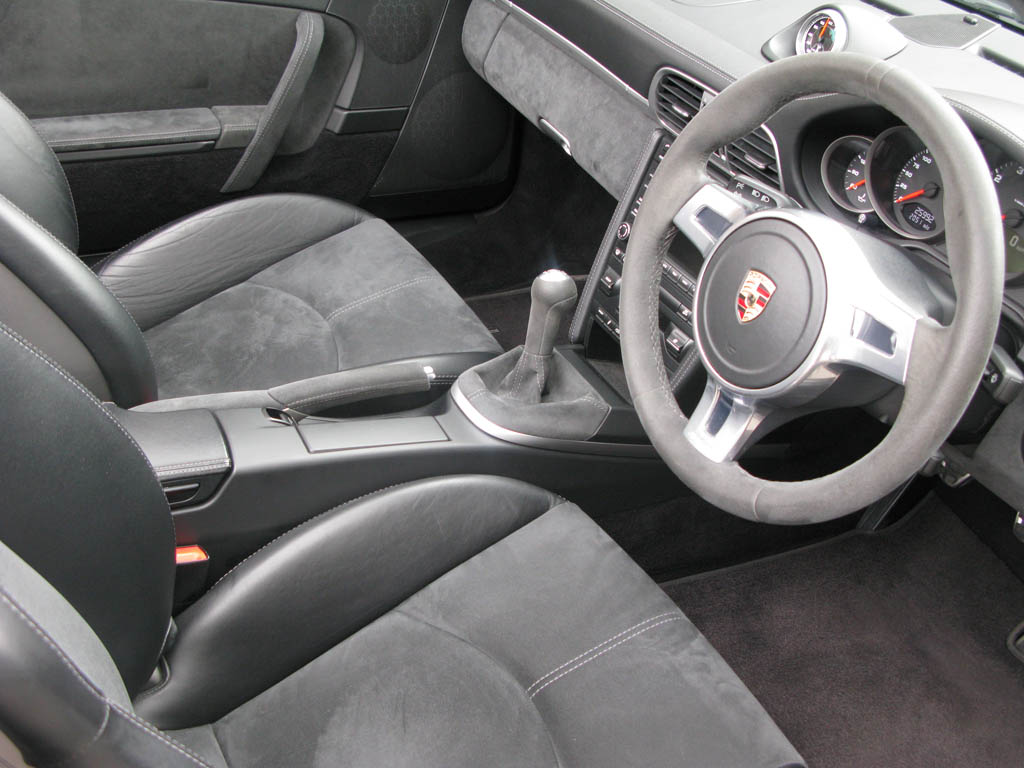 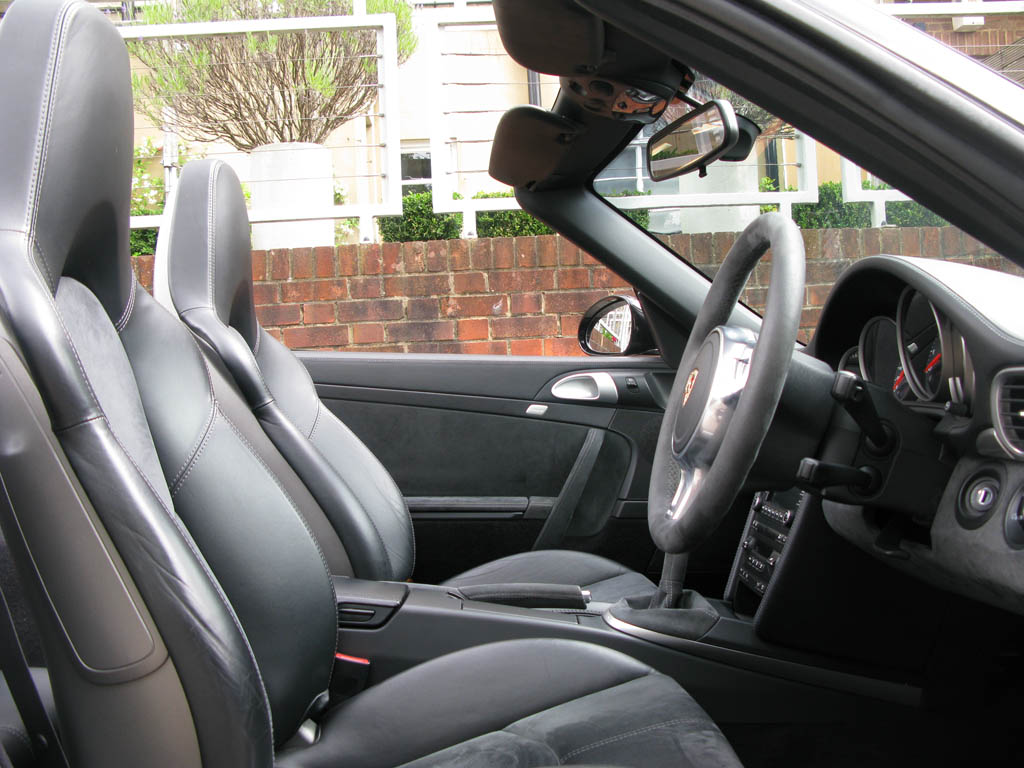 Midway through the model cycle Porsche introduced a mid-range 911 that filled the gap between the Carrera and the GT3. Although they went on to produce an all wheel drive version, the C2 GTS was the only rear wheel drive car fitted with what was traditionally the C4’s wider body style and track. Both the C2 and C4  featured an upgraded 3.8L engine with an output of 413 hp. Thanks to the backwards production process of the 997 generation (cabriolet before coupe), the GTS Cabriolet was one of the fastest convertibles in production when it was released, coming incredibly close to the C2 GTS Coupe’s dizzying performance statistics.