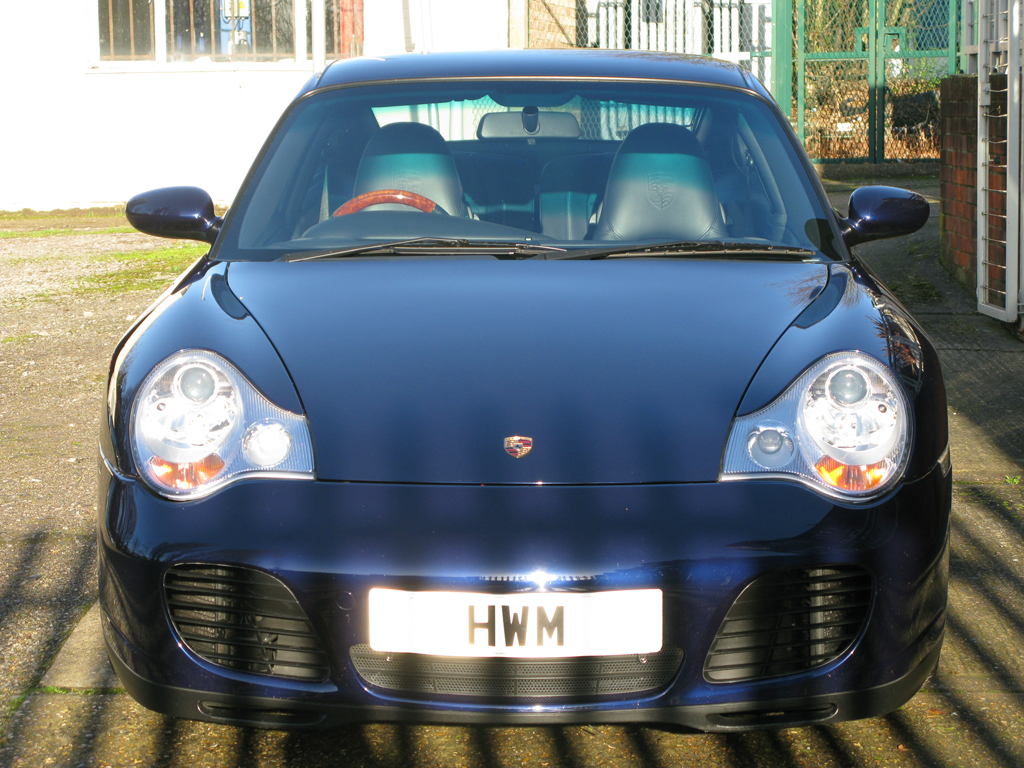 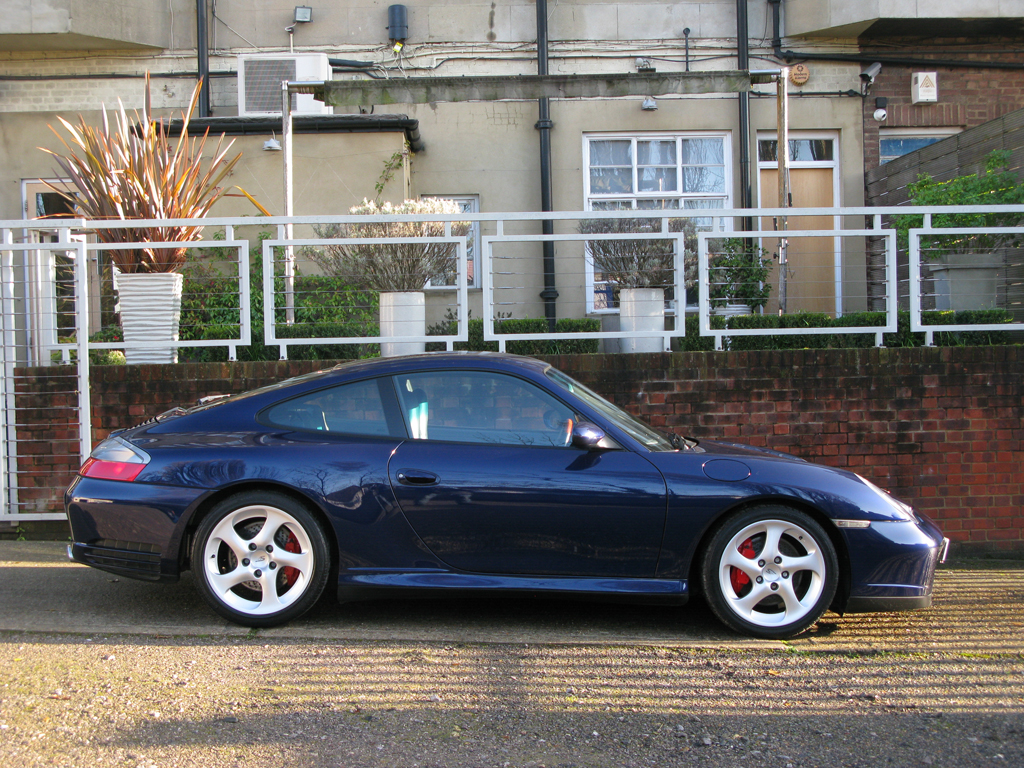 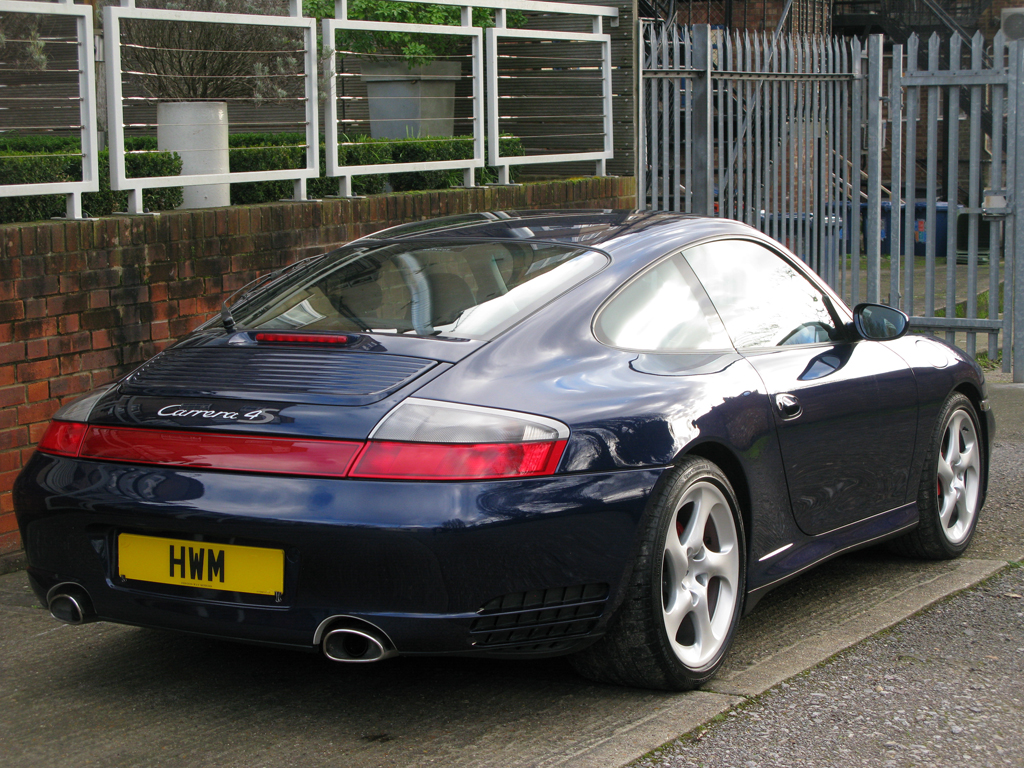 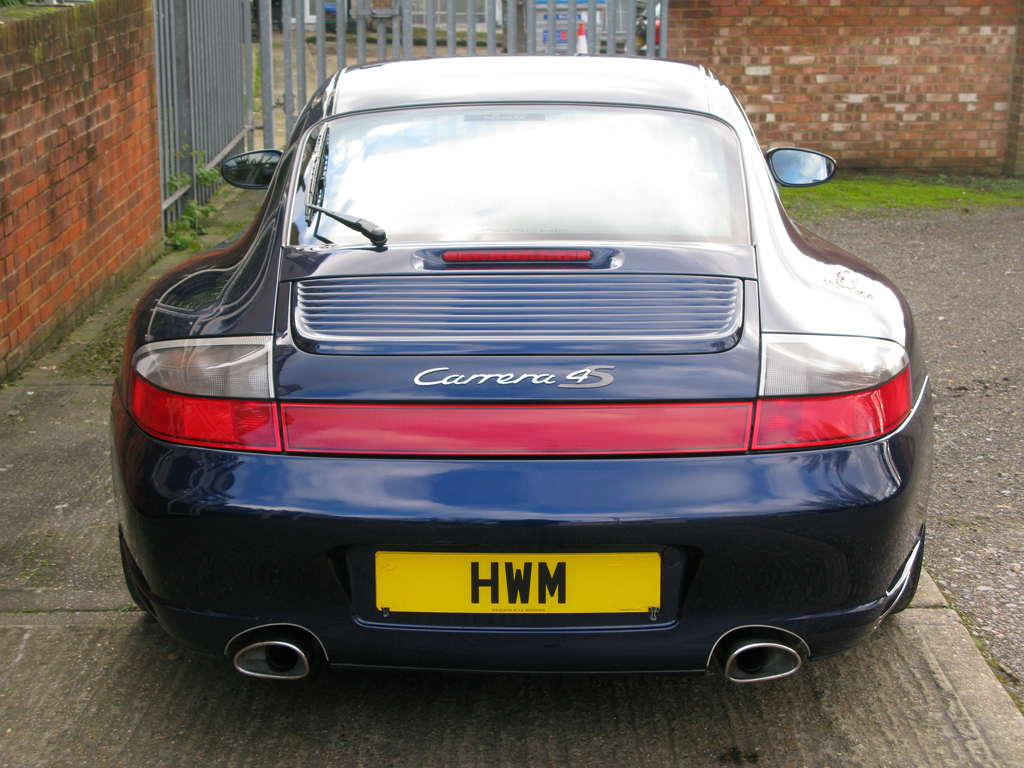 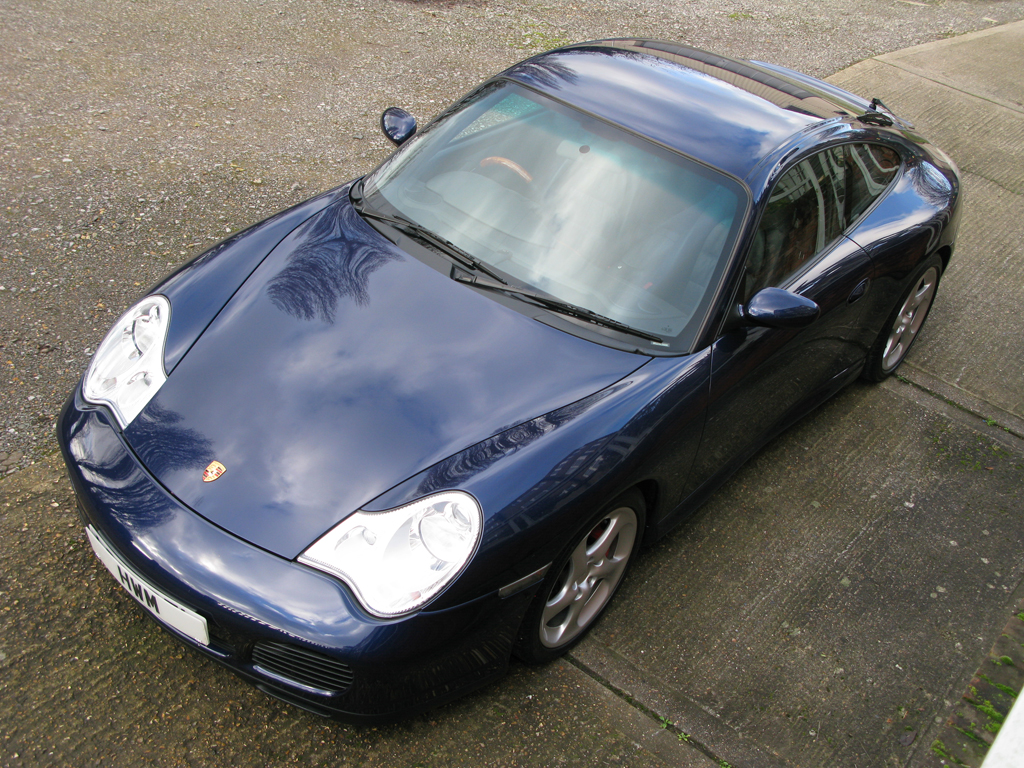 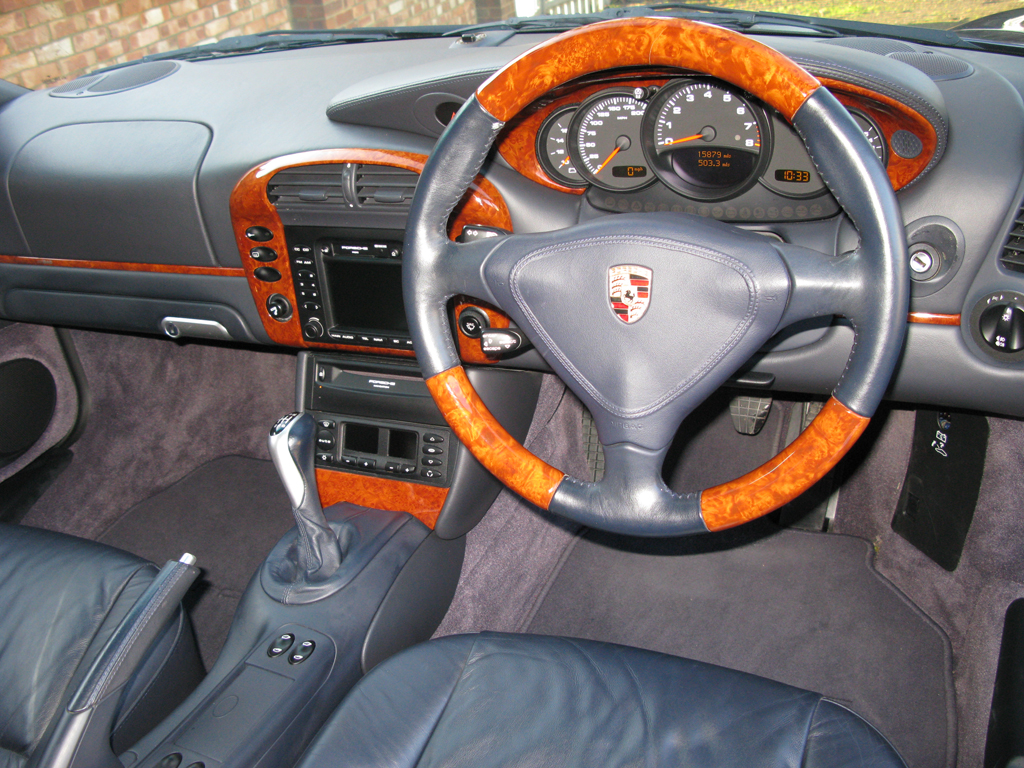 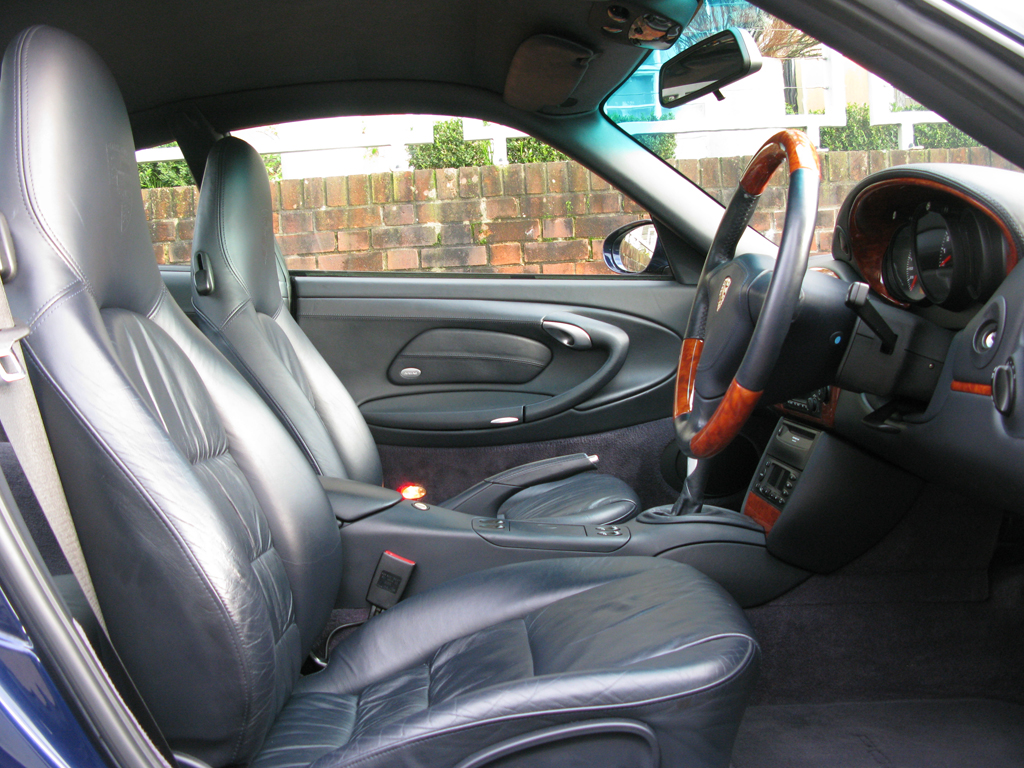 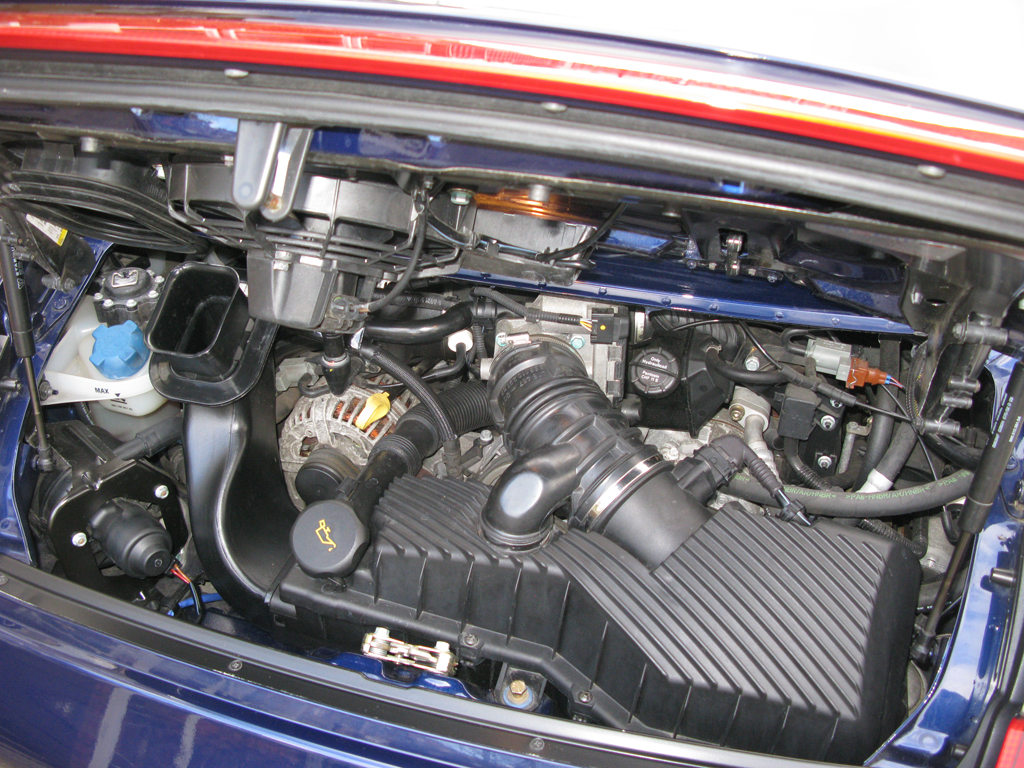 The 996 model year was the most drastic update since the original 911. The all-new chassis platform and new water-cooled engine marked a complete breakaway from the original stalwarts of the 911 line. The changes weren’t just under the hood, Porsche wanted a 911 for the new millennium so design chief Harm Lagaay and his team completely re-designed the bodywork and interior. The 996 featured a much sleeker body style, a more raked windshield, completely updated interior, and generation-defining “fried egg” shaped headlamps that harked back to the legendary 1997 991 GT1 race car. The 996 was made for the ultimate cruising refinement, tombstone seats provided long distance comfort yet hard cornering support for peak enjoyment during everyday use. However, comfort doesn’t mean the 996 is track shy thanks to a 50 kg weight loss. On top of that, the 996 had a 45% stiffer high-strength steel chassis and a lower drag coefficient than its predecessor thanks to hours spent in the wind tunnel. Planted up front with a traction optimised rear, the 996 shone when thrown into corners. The balance between comfort and drivability meant Porsche had succeeded in designing a 911 fit for a new era.

Introduced in 2002, halfway through the production run, the C4S features the wide body and gaping vents of the Turbo models but with the all wheel drive, updated 3.6L flat six, and rear spoiler of the C4 Carrera. The stiffened suspension sits somewhere between the optioned sport package and the Turbo’s, making the handling superior to the base Carrera. Motor Trend went so far as to say: “The ’02 Porsche C4S may be the best Porsche 911 of the current crop of eight variants, which would then suggest that it’s the best 911 in almost 40 years of 911s. Yes, there are two 911 models that accelerate harder, but one costs nearly twice as much." With its sporty suspension and Turbo looks, the all wheel drive Carrera 4S is the 996 with the best of both worlds.