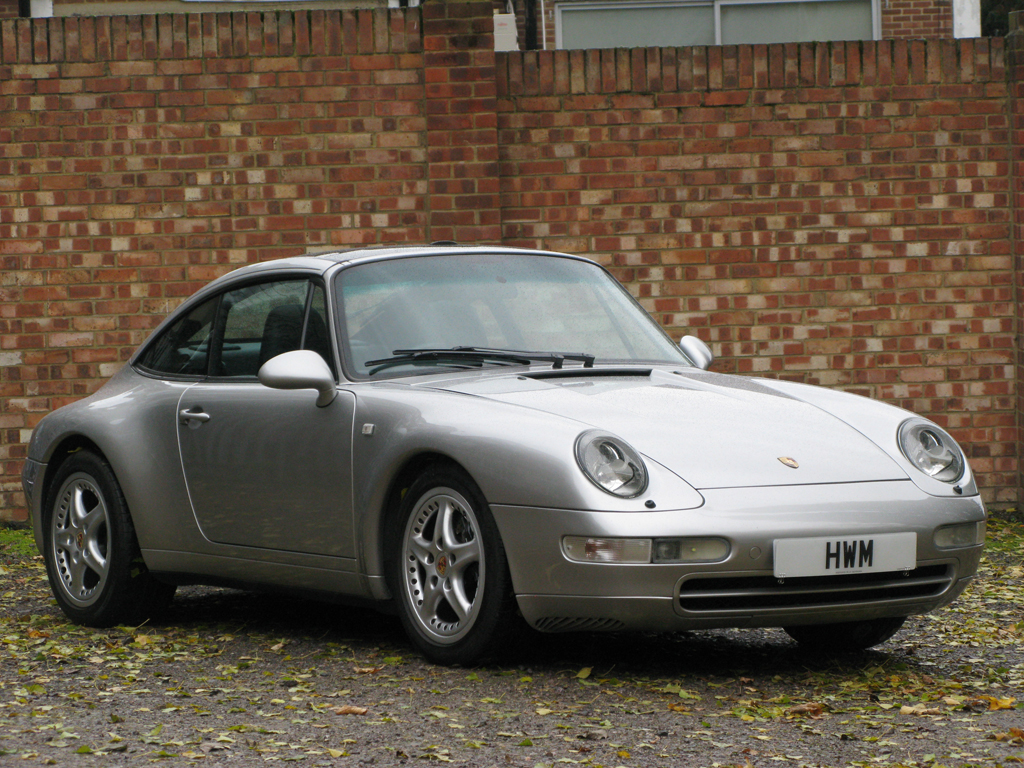 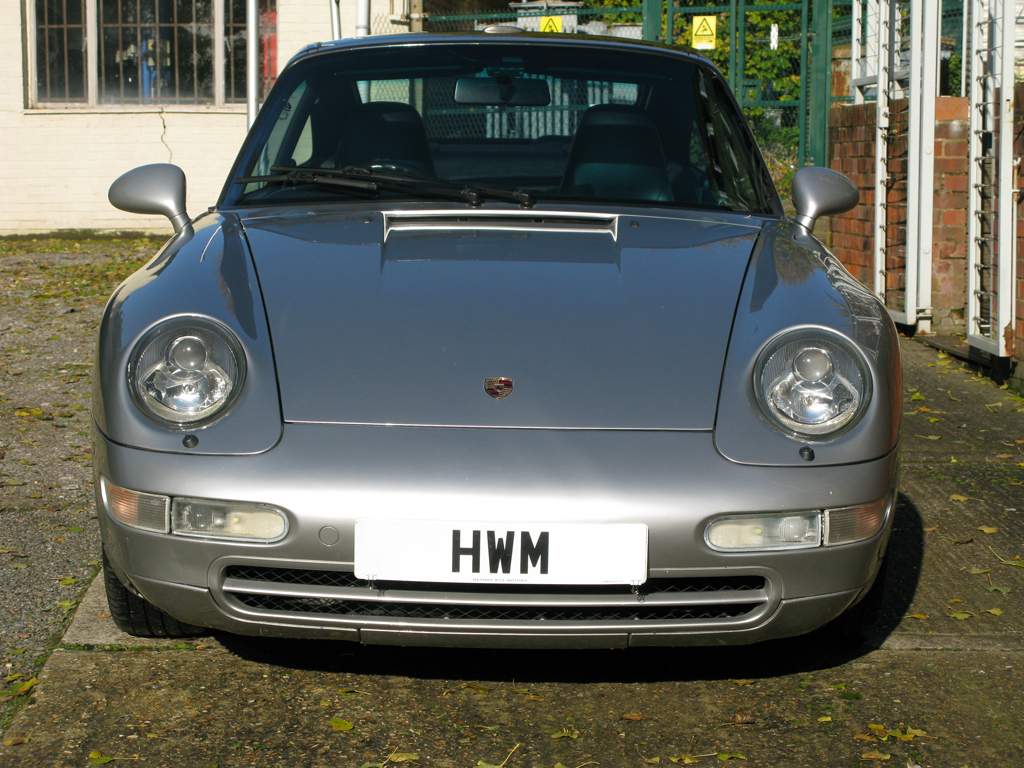 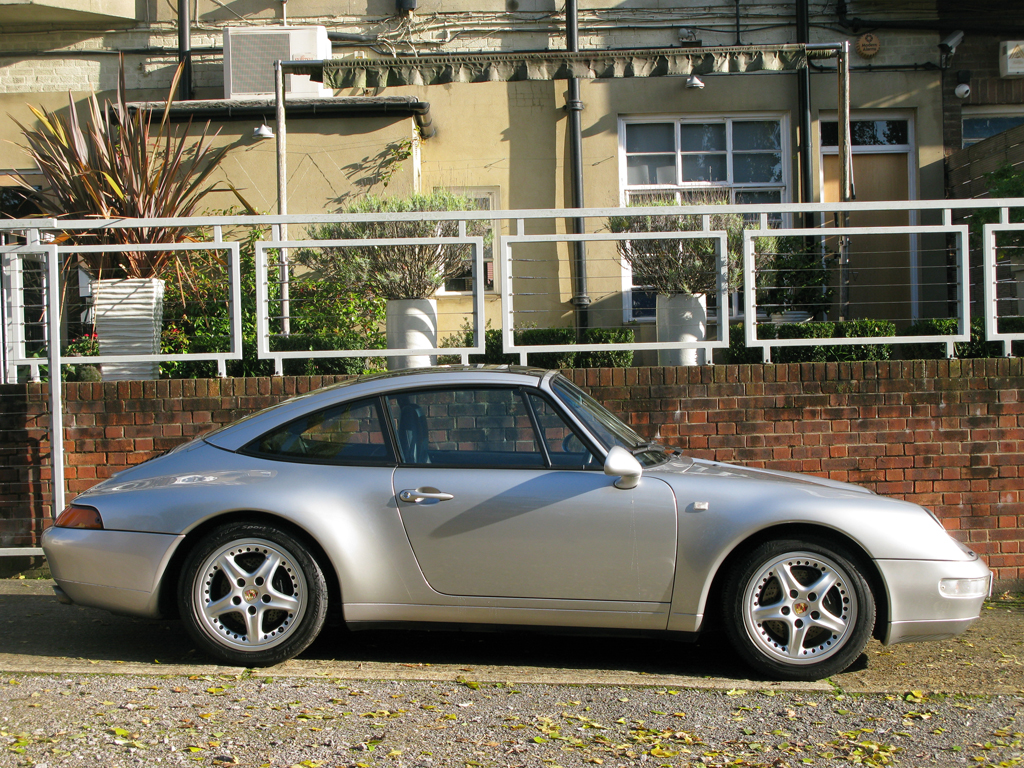 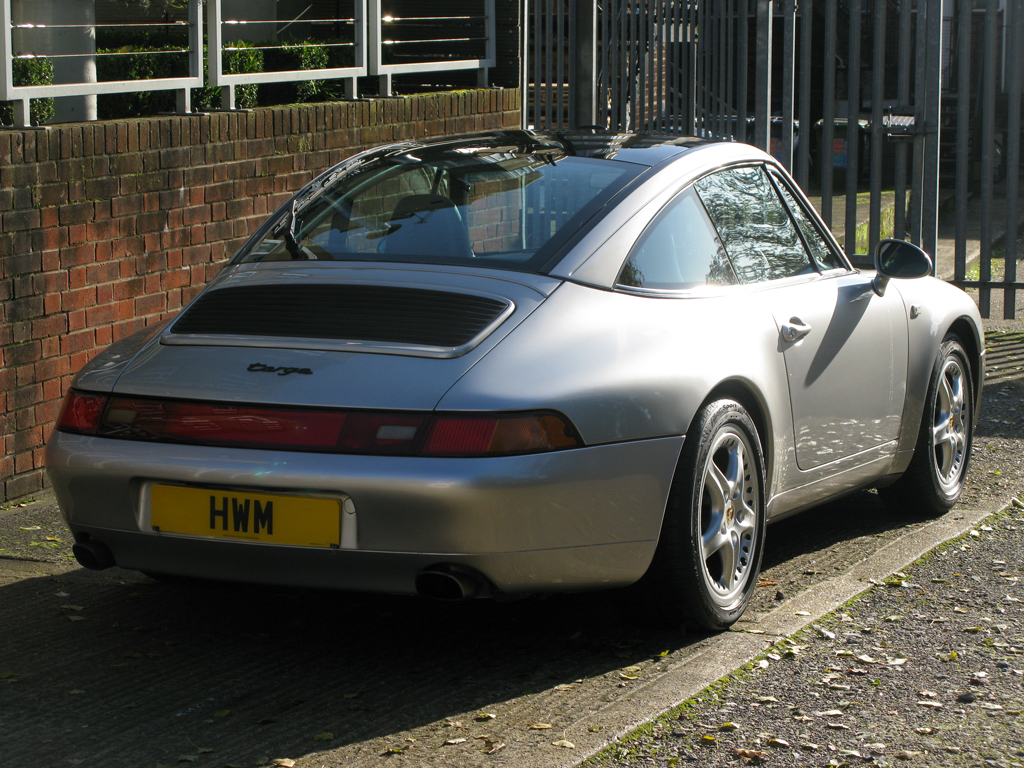 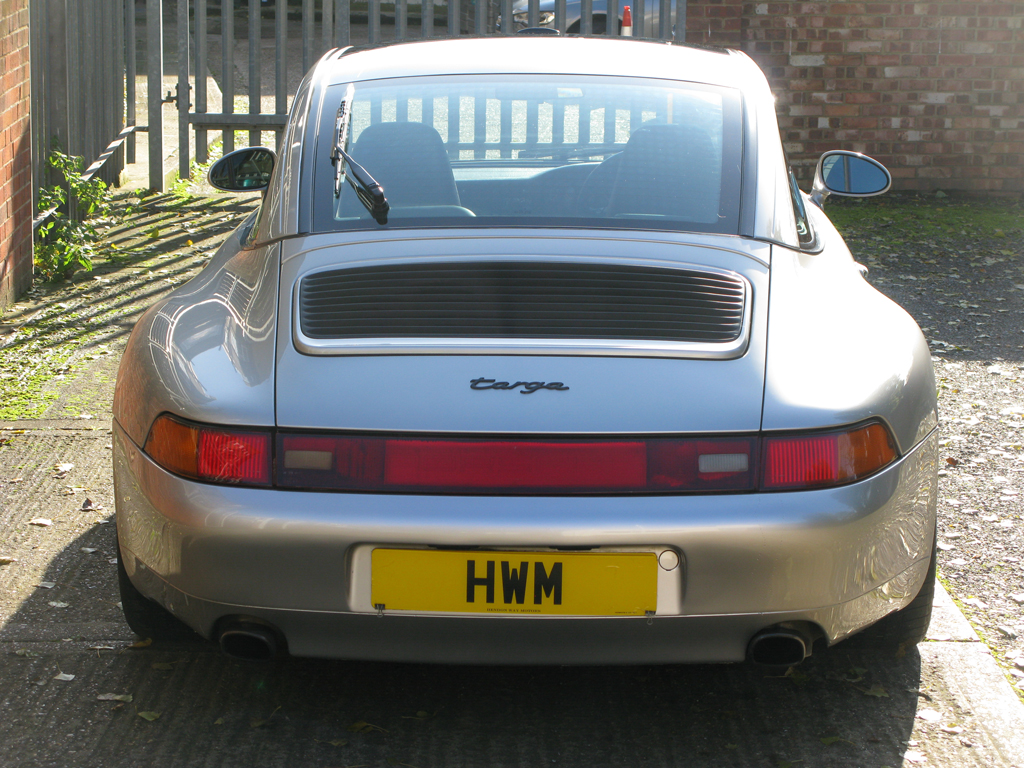 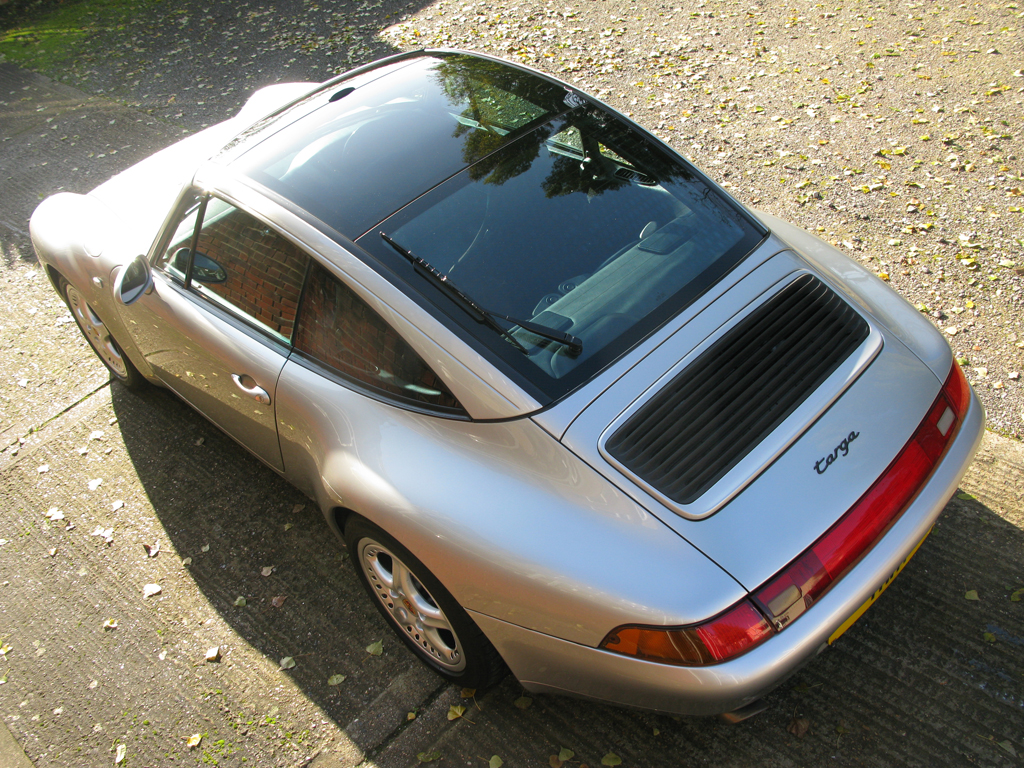 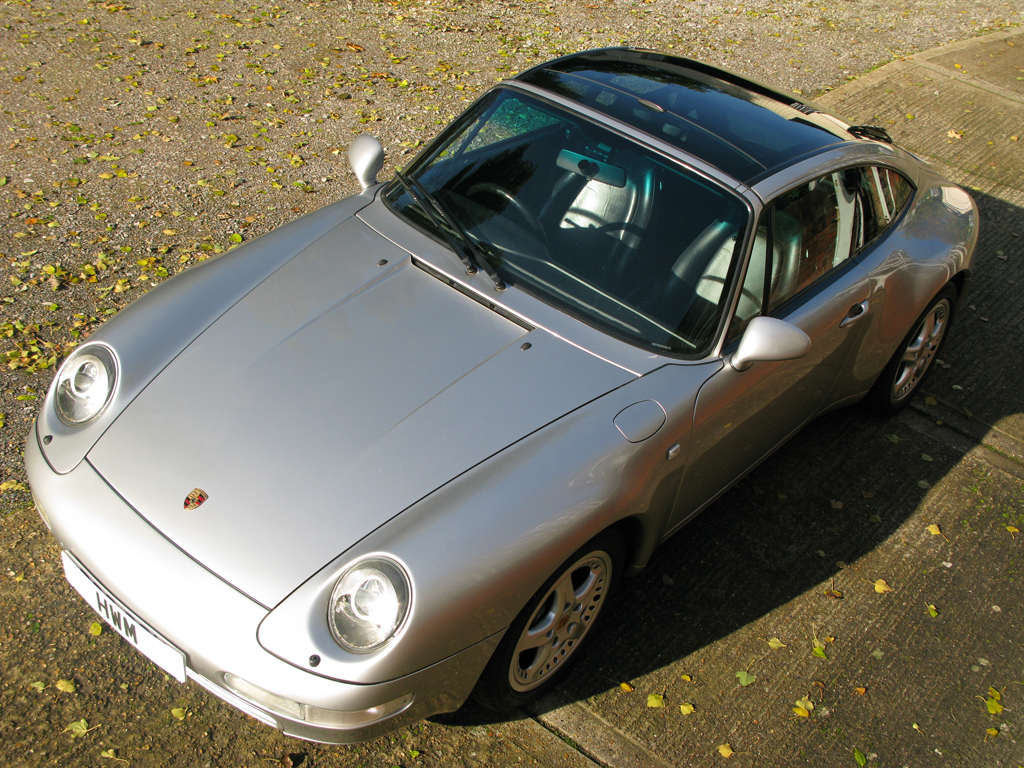 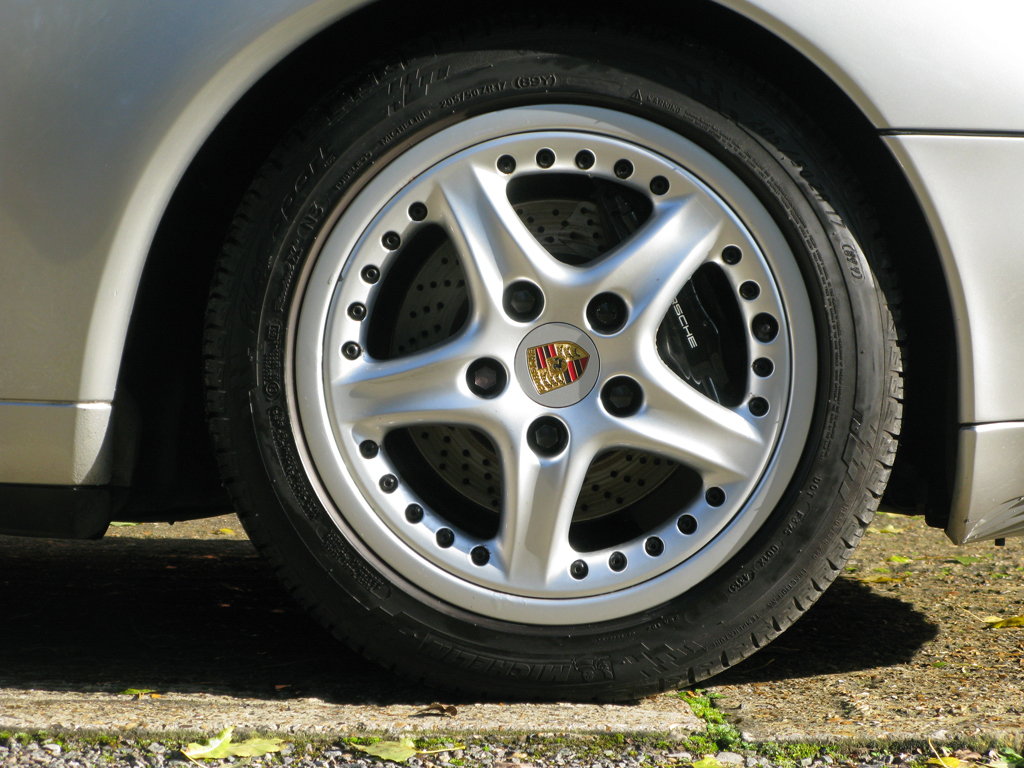 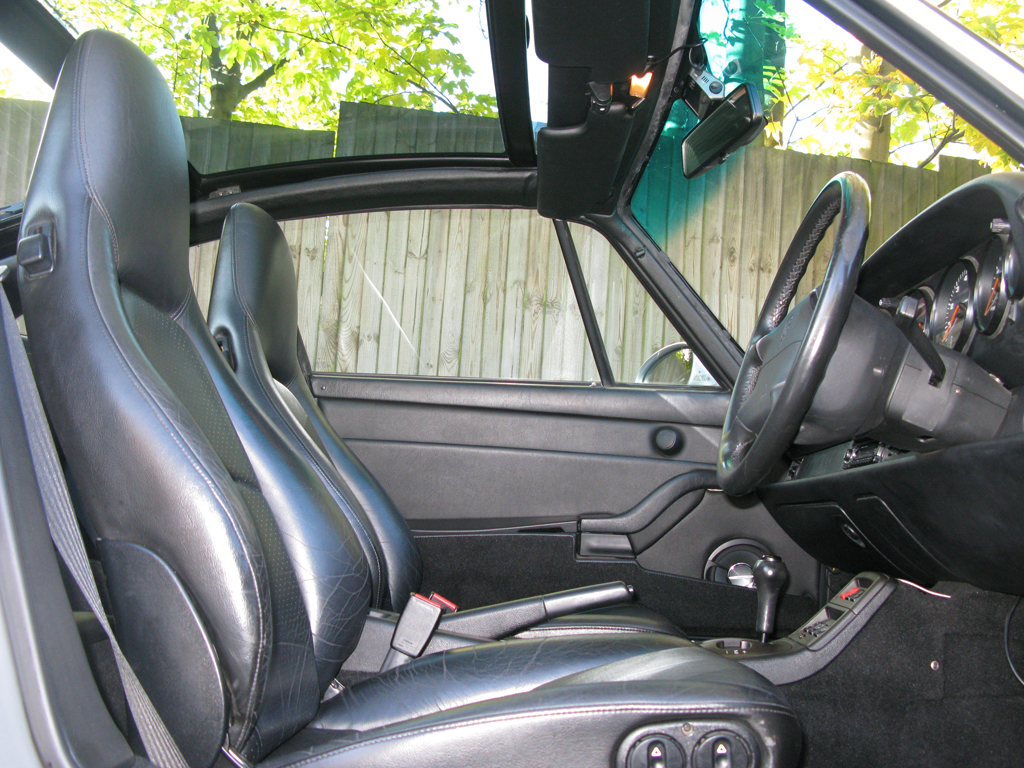 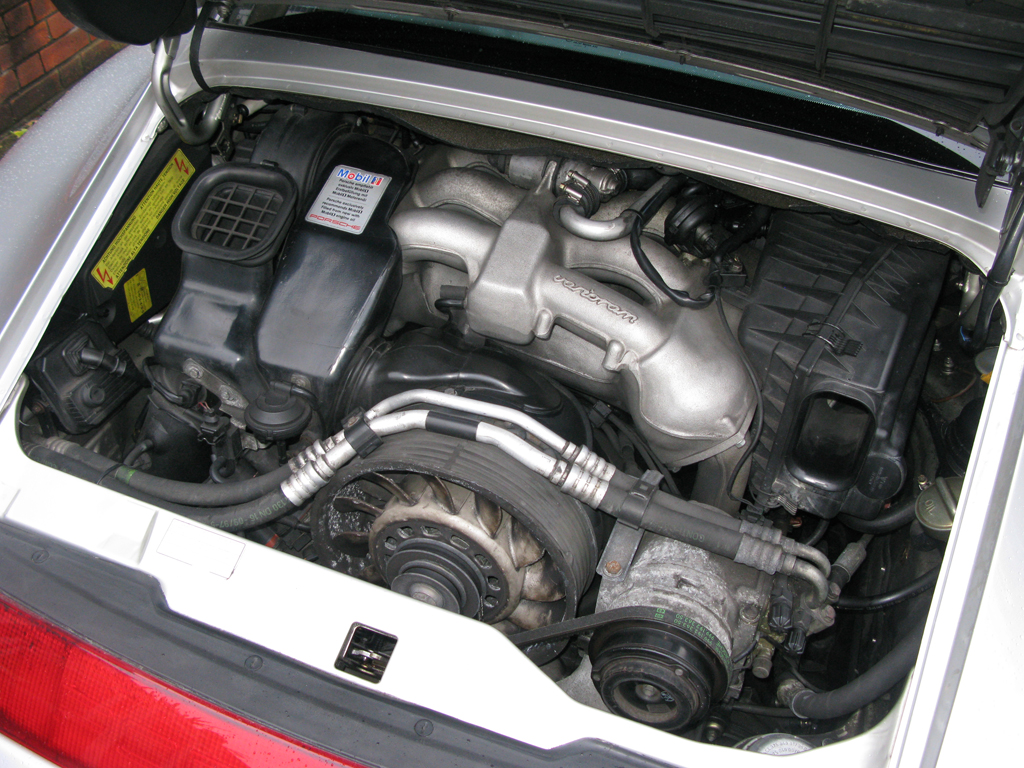 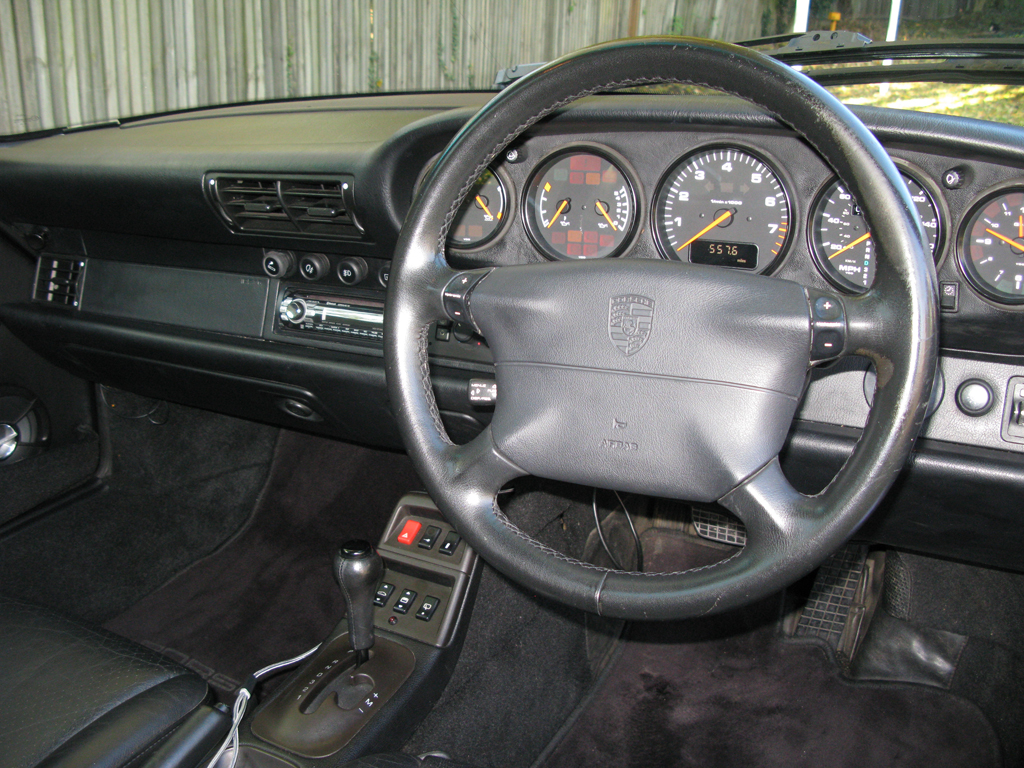 The 993 Targa was released in the 1996 model year and debuted a retractable glass roof dubbed the “greenhouse” system which would continue to feature on the 996 and 997 models. The glass roof slides underneath the rear window creating an open air motoring experience without the hassle of a convertible. Previous models had featured a removable roof and an enlarged b pillar that served to function as a roll bar. The new design allowed the Targa to retain the same profile design as the other Carrera variants and freed the driver from the inconvenience of storing the detached roof. This generation Targa is therefore an optimised version, offering the best of the air-cooled benefits alongside the modern, less cumbersome Targa top.